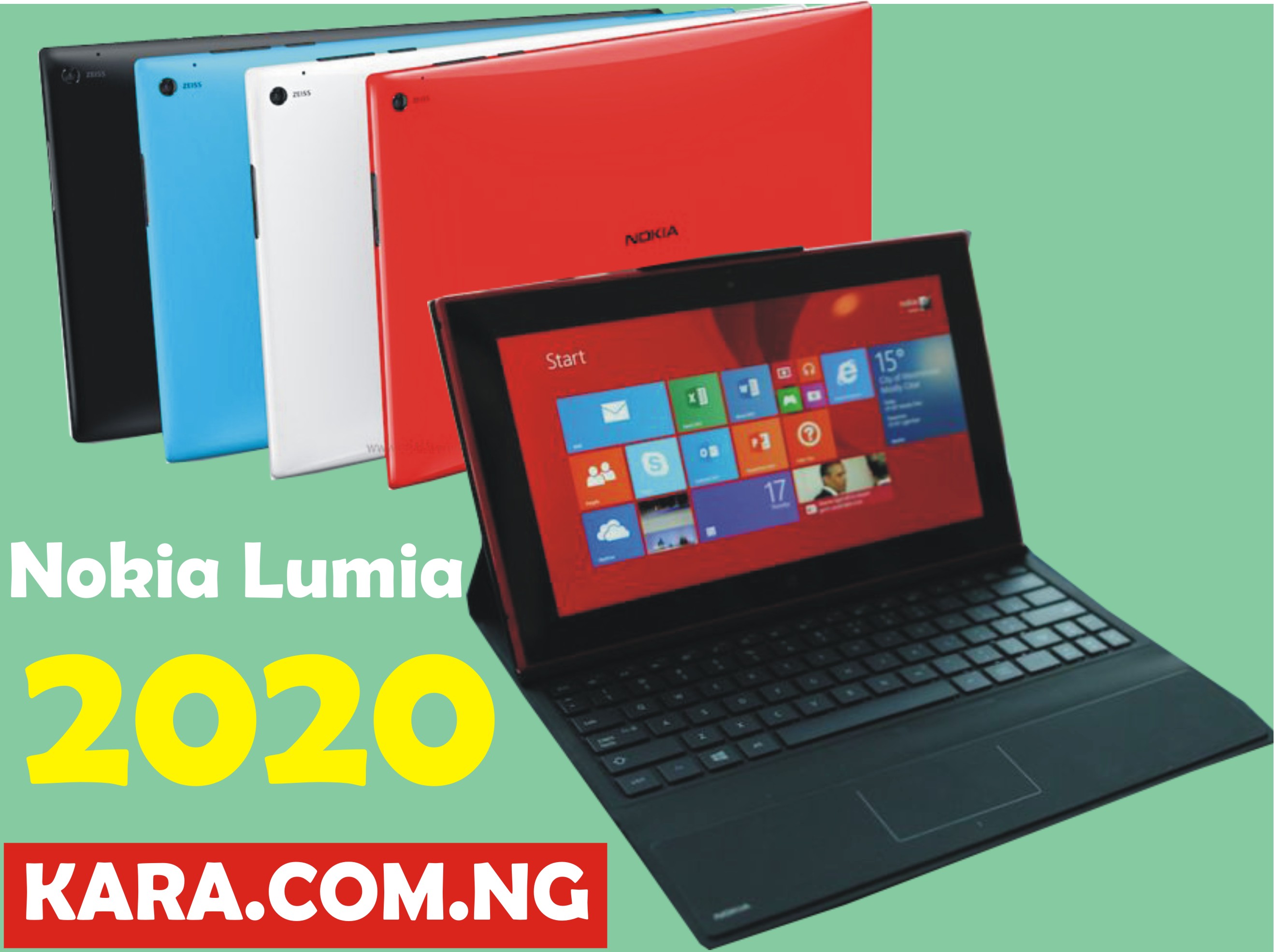 Nokia is working so hard to ensure that the Nokia Lumia 2020 nicknamed Illusionist will make more impact in the market. Nokia is said to have took a bold step in attempting to lunch another tablet that will be an average tablet for those who are unable to afford Nokia Lumia 2520.

Nokia Lumia 2020 which is expected to be the second nokia tablet that will be running on Window 8.1 RT is also expected to be fast with it 2GB RAM. More details about this 8inches tablet from Nokia are been watched out for and as we get more information, we will surely update you about what the Nokia Lumia 2020 will actually look like.

Some features of Nokia Lumia 2020

From the rumour that reaches us about Nokia Lumia 2020 aka the illusionist, we observe that it will have the following features.