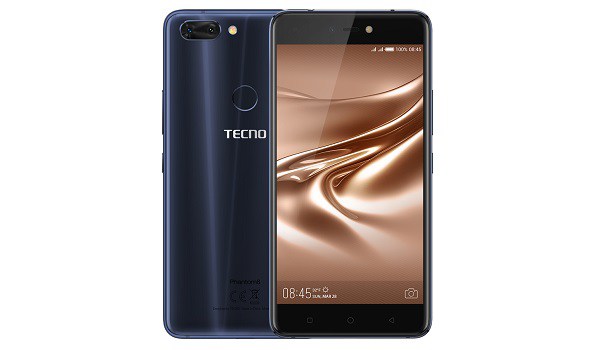 The fast-growing Chinese Transsion Holdings company which has its base in Hong Kong TECNO is one of the mobile companies ruling the mobile market in Asia, Africa and more. Tecno mobility has been known for their high-grade and affordable smartphones ranging below 15,000 Naira.

Since Tecno inception in the Africa mobile market, they have been competitive putting their opponent on their feet.

For years back Tecno has ventured into the production of Android mobile phone featuring great specifications and design.  And the year 2017 is not an exception as different phones has been intoduced to the market with alluring specifications. The Tecno Spark K7 and K9 was the last classic and affordable device launched by tecno.

Finally, the TRANSSION HOLDINGS, has launched its newest addition, the Phantom 8 in Middle East and Africa region as an end of the year package.

Tecno Phantom 8 was unveiled on the 22nd of October as the successor to Phantom 6. Though the Phantom 7 was the expected one but TECNO skipped the number 7 and moved to 8. The newly launched Android operated Phantom 8 features a revolutionary camera, attractive design and high-speed experience.

The Phantom 8 features a different design from its predecessors implying that this is the third major design change on the Phantom series since its inception in 2013. This beautifully crafted device was launched with a 5.7-inch display screen with a resolution of FHD 1080 x 1920.  The Phantom 8 body is made of full metal unibody that is glossy and can be mistaken for plastic,the design is called “Diamond Fire Design” and a dimension of  159.95 x 79.5 x 7.9mm showing how well it fit well at hand. 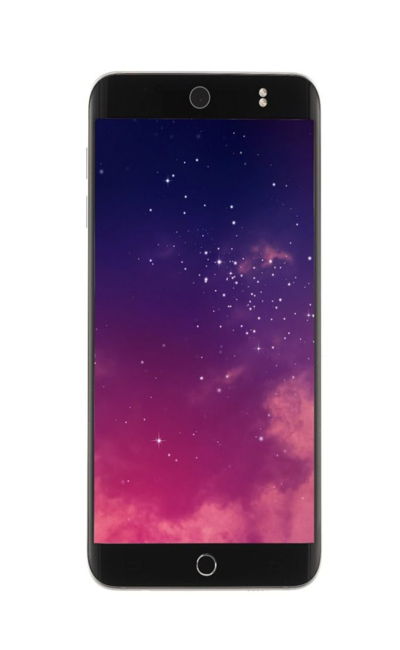 Tecno Phantom 8 sports a 5.7-inch IPS display with Full HD resolution of 1,080 x 1,920 pixels resulting in 403 PPIppi per density with display colours up to 16 million which gives the device a colourful. The camera is expected to come with a slightly sharper images than what the predecessor offered and the screen is protected against scratches by Corning Gorilla Glass.

Tecno Phantom 8 features a revolutionary camera, there is no doubt the device camera is one of the major selling points of the Tecno Phantom 8, Just as the last year’s Phantom 6, the Phantom 8 uses a dual camera setup which is the trending camera feature in the mobile market.

Tecno Phantom 8 combines a 12MP sensor with a 13MP sensor for greater image depth and quality. You get Tri-LED flash, autofocus, the cameras are of Sony IMX 386 like those of iPhone flagships and 10x super zoom among the shot features which helps capture professional looking images with the device. The front hosts a 20 megapixels camera with smart dual LED flash for bright selfies.

Tecno Phantom 8 is powered by MediaTek Helio P25  (MT6757CD) chipset which offers a 2.6GHz Octa Core and ARM Mali-T880 graphics which helps produce an optimum performance with less power consumption and helps the device to work very fast to make the useage of Apps and games to run with practically no glitches. 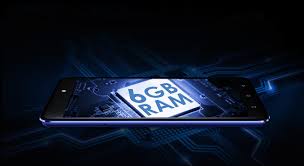 Tecno Phantom 8 runs on a 6GB RAM and packs  64GB Storage of internal storage that can be expanded up to 2TB via a microSD card which is enough to store any document.

The Tecno Phantom 8 ships with Android 7.0 Nougat sporting HiOS 3.0 skin,however, this is a disappointing step back however, there is promise for upgrading coupled with version 3.0 of Tecno’s custom User Interface called the HiOS.

Tecno Phantom 8 sports a 3,500 mAh battery at the powerhouse, though, it was expected that the flagship device will come sporting a more powerful battery but all we get is a medium powerhouse which though is small is powerful enough to power the phone for atleast 15hours.

Where to Buy Tecno Phantom 8 in Nigeria.

This new Tecno device is intriguing and so cool. Do you want to buy to get the Tecno Phantom 8 in Nigeria, you could buy Tecno phantom 8  in a mobile store or for convenience visit an online shopping store, the best online shopping website to visit is Kara.com.ng. At kara.com.ng you enjoy fast delivery of items to any location in Nigeria within 24 hours to 48 hours, good customer support and ability to choose any mode of payment for your purchase.