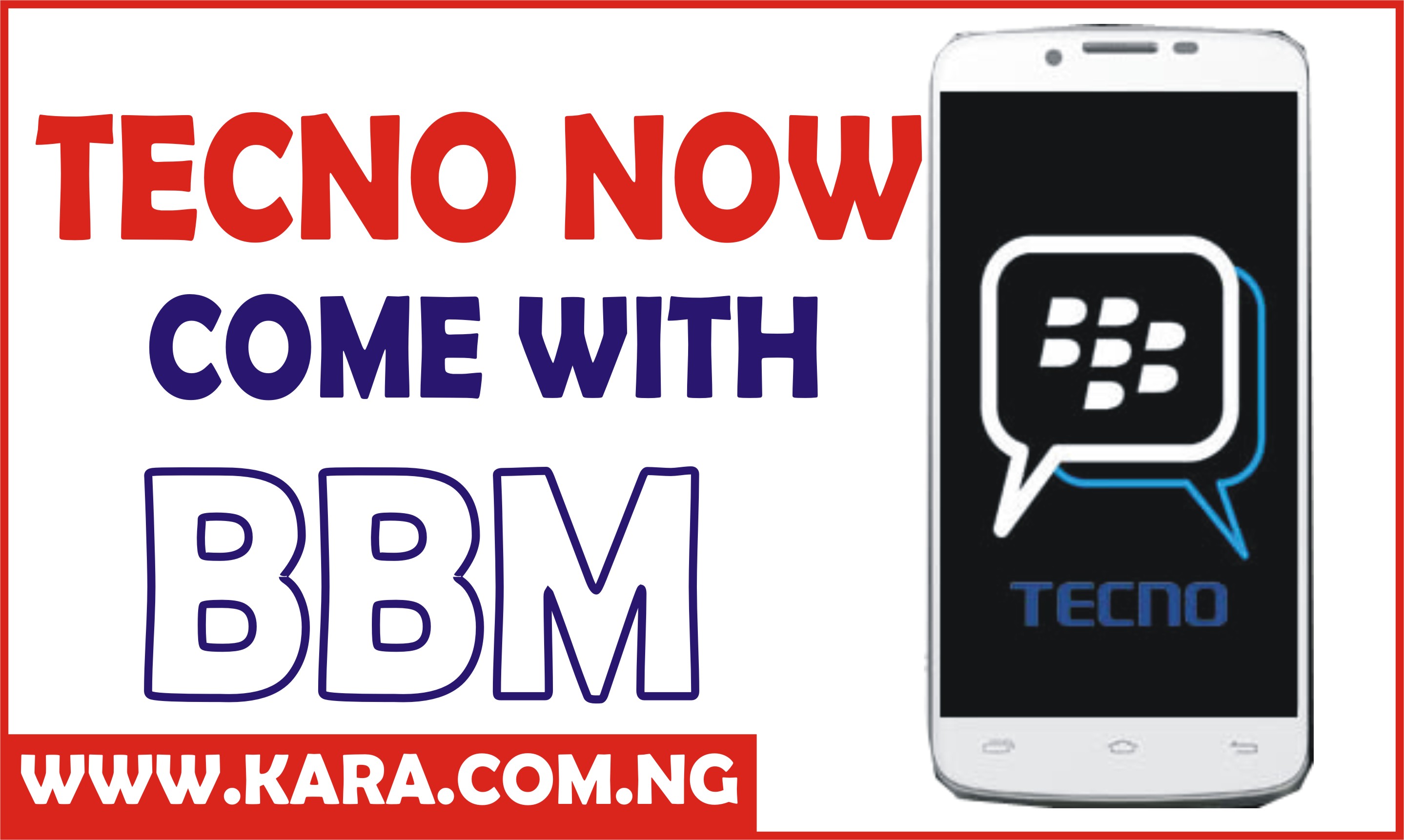 Tecno  phones is now  more effective as Tecno mobiles began the move to pre-loaded BBM on Tecno phones running Android operating system. Therefore Tecno mobiles customers will be able to chat and connect with their love ones easily on BlackBerry Messenger.

This collaboration is a good news for customers of Tecno mobiles as they will be able to use the phones to its maximum benefit, and tecno mobile will be pre installing all new Tecno smartphones running android operating system. I am very sure that the next star product named phantom AIII will be completely pre- loaded with Blackberry messenger.

Availability  and sustainability of  BBM on Tecno Android phones