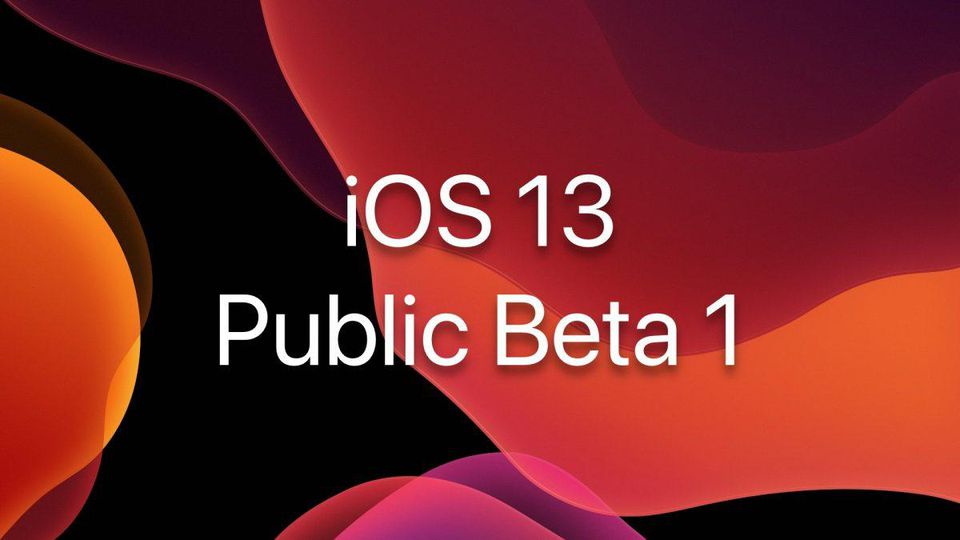 Apple announced new operating systems for its devices at the Apple Worldwide Developer Conference (WWDC) earlier this month. Apple released the first public beta versions of iOS 13 for the iPhone, iPadOS for the iPad line-up and macOS Catalina for the MacBook, Mac and iMac devices.

Apple originally said that the macOS Catalina public beta would be available in July, but it will seemingly release it a bit early this year.

With the debut of the first iOS 13 public beta, users on all iOS 12-running iPhone and iPod touch models are eligible to get a sneak peek at all the features coming through a public release later this year without signing up for a developer account.

Until now, developers builds were available since a few weeks now before Apple decided to roll out the public beta version early, which means the company thinks the build is stable enough for the public to try out.

It is expected that the final versions of iOS 13, iPadOS and macOS Catalina will release in September.

Features of Apple iOS 13 and other Apple other OS.

You can also get your hands on the public beta builds iOS 13, iPadOS and macOS Catalina by signing up for the Apple Beta Software Program. You need to register with your Apple login. Keep your iPhone or iPad nearby, if you have two-factor authentication enabled. Once you are in, you will see different tabs for macOS, iOS, iPadOS and tvOS. Select the device you wish to try out the public beta for.

For a Mac device, you need to select ‘enrol your device’ and download a macOS Public Beta Access Utility software which will then allow you to download macOS Catalina on your MacBook or iMac via the Software Update in the Settings app. This will be a .DMG file which you will need to run on your macOS device.

iOS 13 brings in a system-wide dark mode, as well as significant enhancements to apps including Photos, Siri and CarPlay and also significantly faster app performance and FaceID. The macOS Catalina breaks up iTunes into smaller and more focused apps for Music, Podcasts and TV, and also allows for you to use an iPad as a secondary display. But it is the iPadOS for the iPad, the iPad Mini and the iPad Pro which is perhaps the most exciting. It is melding a lot of the features of iOS and macOS, to make what is a mix of both worlds on an iPad. This includes a redone home screen with widgets, a desktop-grade Safari web browsing experience, a download manager, redone files app and support for external storage.

MacOS Catalina includes numerous changes, including all-new Music, Podcasts, Books, and TV applications. iTunes is no longer included in macOS Catalina, with Apple instead splitting its features into those standalone applications. Other changes include a new “Find My” application, Sidecar for using your iPad as an external display, and more.

The highlight for many will be iOS 13, which brings the coveted dark mode as well as big updates to core apps like Mail, Maps, Notes and Reminders. You can expect smarter photo browsing, Memoji sticker packs, an improved Siri voice and speedier app loading.

How to use Apple first public beta versions

To Use the public beta, you need to sign up for the Apple Beta Software Program. To do that, you’ll have to register with your Apple login. Next, you’ll have to select the device you’d like try out the beta for.

If you wish to try out the iOS or iPad OS on your iPhone or iPad, you will be asked to download a configuration profile from Apple’s beta website in Safari. You will then have to go to Settings > General > Software Update to download the iOS 13 public beta. Apple smartphones including iPhone SE and beyond along with iPod touch (7th gen) are eligible for the iOS 13 public beta update.