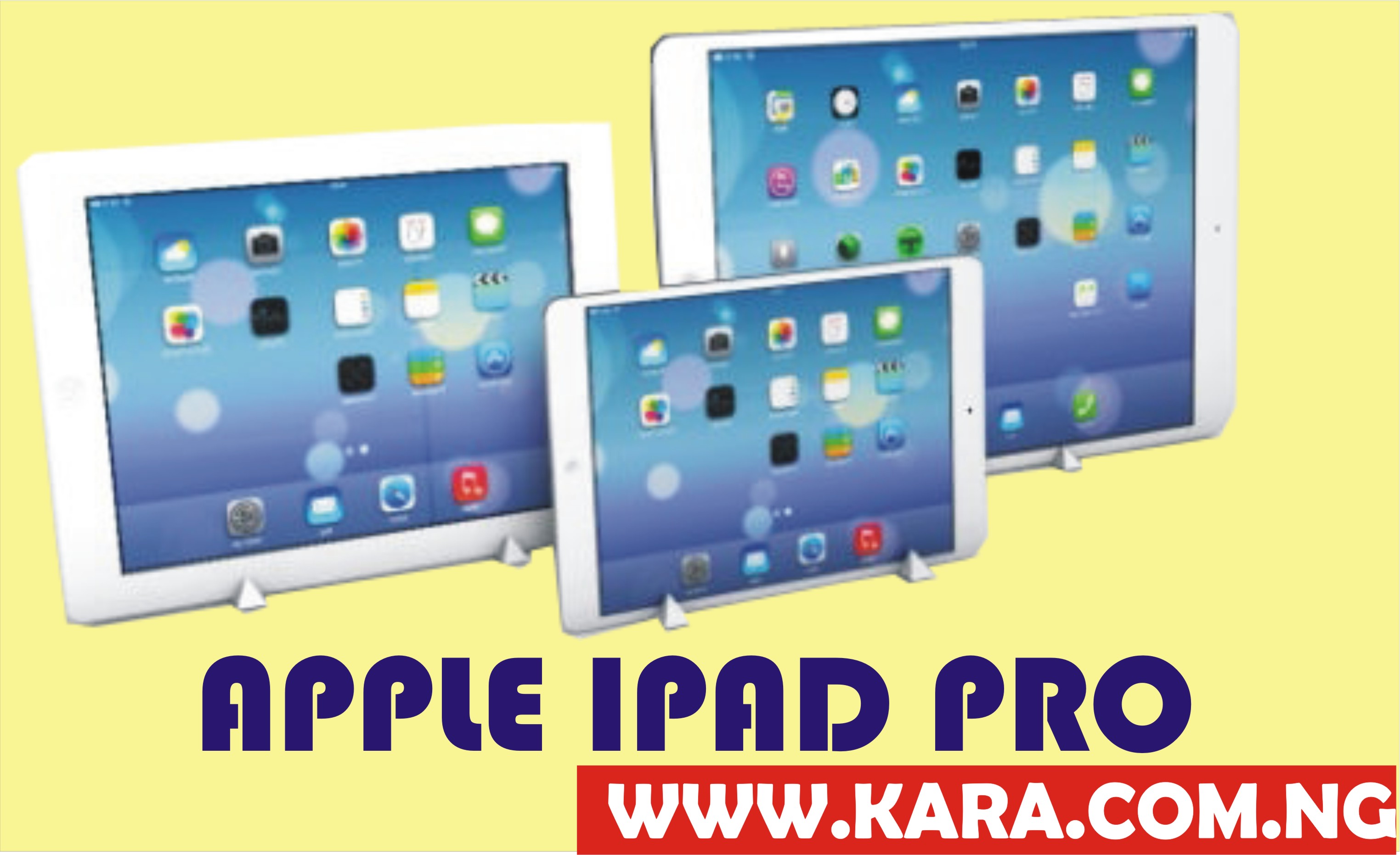 The Apple iPad provide the complete solution of the business related issues. The Apple Inc. is doing a lot of homework on their handsets before introducing them in to the market all because of the competition in the market. The latest ipad coming from the Apple Inc, is called Apple ipad pro.  Apple ipad pro is the next apple model coming to the market, according to rumours. I learnt that Apple is working with Quanta Computer for the manufacture of the tablet with a 12.9 inch screen called Apple ipad pro.

Quanta computer already builds iMacs and MacBook Pros for Apple.An official of apple announces that the production of a 12.9inch Retina Display is to be used in the next generation. ipad is underway with the tablets release set for early next year. The report states that the Apple ipad pro will have an improved display nearing ultra high-definition (UHD) quality, which would be significantly bigger and contain many more pixels than Apples current 9.7 inch ipad Air.With Apple already having taken care of a smaller option for the ipad, they are now extending their line in the opposite direction, Apple has already commenced the production on Apple ipad pro model which feature a 12.9inch retina screen.

How big will Apple ipad pro be

Apple is rumoured to be planning an introduction of a new larger iPad with a huge 12.9 inch screen. To get an idea of how big Apple ipad pro will be, think about the 11-inch MacBook Air and then make it bigger.

The latest report claiming that Apple is working on a near 13-inch screen tablet com. According  to a reliable source, the company is preparing a 12.9-inch tablet.

following earlier reports sometimes in October that the company is working on a larger tablet with a screen around that size.

The latter claimed that Apple sees the larger 13-inch tablet as a possible replacement for laptops.

But exactly how big would Apple ipad pro be? According  to Apple, a tablet with a 13-inch screen would require a frame of around 15-inches, making it as large as Apple’s MacBook smaller range.

why would apple produce this huge ipad

Little is known about what to be expecting in the Apple iPad Pro. If Apple does buck its traditional launch schedule and bring the A to market in early 2014, it is likely to come with an A7 processor clocked slightly higher than the one found in the iPad Air.

It’s also likely that it would come with 3GB or 4GB of RAM, especially if Apple sees it as a possible alternative to laptops.

Apple iPad Pro may likely feature a screen capable of a similar resolution to 4K.

According to some rumours, Apple is said to be planning to launch a 12.9-inch iPad Pro in early 2014. In November, a report cited manufacturing sources saying that Apple is likely to launch the device in the new year to compete with the rumoured 12.9-inch tablet rumoured to be in production by rival Samsung.

What is more likely is that Apple will hold off the launch of its iPad Pro until November next year. That will mean an October 2014 unveiling for the device.

This is an article about Apple iPad pro. We’ll be updating you on all the latest news and rumours on  the Apple ipad pro run up to its unveiling next year.