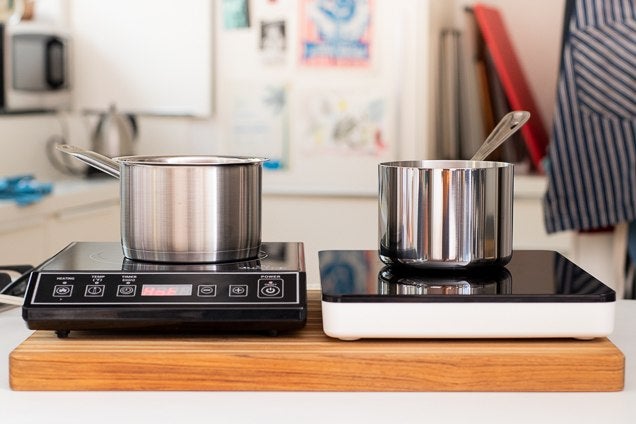 An induction cooker is a cooking surface that heats by transferring currents from an electromagnetic field located below the glass surface directly to the magnetic induction cookware placed above. Unlike thermal conduction, it heats this cookware directly without the need for a flame or burner. Because there is no heating of a separate element, an induction cooktop can heat cookware faster than any other medium.

While gas and electric stoves heat cookware indirectly by first heating a coil, burner, or producing a flame, induction cooking provides direct heat to the cookware which then passes the radiant energy onto the food. Instead of a heating element, magnets are used to stimulate the atoms inside your cookware and heat the pot or pan.

What are the benefits of cooking with an induction cooker? 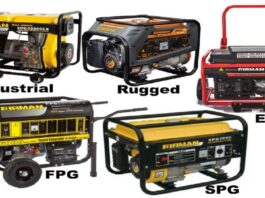