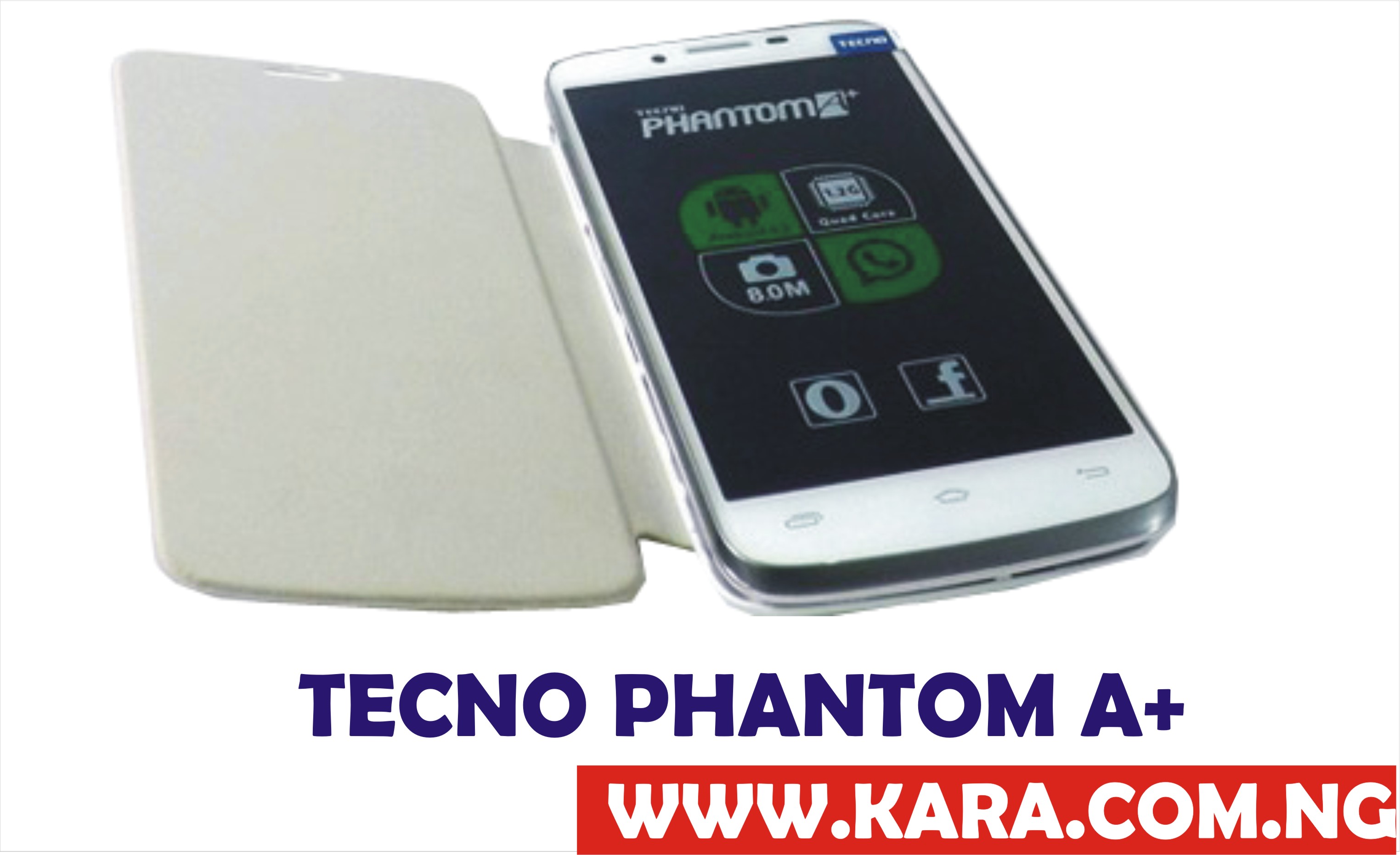 Up to 400 Hours Standby Time

Benefits of Tecno Phantom A+ F7

The android is an open source software, such that its code is available for software developers who are free to design their own android application and sell it through the Android Market. It means that not just one company is working on the codes; rather unlimited people are doing so. This certainly means better apps because people are designing apps for themselves according to their requirements. Hence we can find an Android app for almost anything. It also means more security, since each app is checked by several people, thus the hitches are easily discoverable. Thus the open nature of Android Operating System makes it is one of the factors behind the success of Android Smartphone’s.

Another features in Android Smartphones is its ability to run multiple applications at the same time. The users can receive notifications, play music and download files at the same time. Thus the users save a lot of time. Without opening Facebook, Twitter Gmail app, the user can receive updates as notifications in the background without disturbing the app that the user is currently running. This multi tasking facility improves the functionality of the Android Smartphones and gives the freedom to do what a user wants just like a computer.

The feature that is greatly responsible for the success of Android Smartphones is customization. It gives the user real control over his Smartphone. He can decide what to keep on the home screen, what to run in the background, how to type, how to search and what information to display. This feature is enhanced with the ability of Android Smartphone to multi task. The task manager looks after the application running in the background without causing the phone to slowdown. When the customizable nature of Android meets with the widgets (discussed below) available on Android, we realize the reason which makes Android Smartphones the most user-friendly mobile OS.

One of the biggest advantages of Android is its widgets. They are valuable because they give quick access to information and configuration settings. There is no substitute for widgets as they give an at-a-glance look at different types of information which would otherwise have been a lot more tedious. They can be compared to the desktop icons on computers.  There are widgets for everything and anything you might need. There is a weather widget, a music widget, a Google search widgets, a message widget that allows to see all notifications on home screen, a twitter widget that allows to update your status and many more useful ones. These widgets allow the user to control the working of his Android Smartphone through the home screen by displaying all the information at the fingertips of the user.

Although it is not exactly an achievement of Android OS but still the Android Smartphones benefit a lot because of their hardware properties. The open nature of Android allows the Smartphone manufacturers to come up with improvements in hardware. The major advantages are the removable battery and SD card. Unlike iOS, the user can take out, swap and replace battery, which is actually quite useful for longer trips when charging facility is not available. Also, the SD card can be replaced when the memory is full in an Android Smartphone which is not the case with mobiles using iOS.

Flash Player is required in every other website and if you do not have it you are missing full web access. Hence web browsing is incomplete without the ability to run Flash Player. Without a flash player we cannot have access to flash videos and flash games. It is too important to go without. Unlike its competitors like the iOS, Android has taken care to allow flash player to run on its platform. It makes a user feel like the whole web is at his finger tips. It is one of those features that give Android Smartphones an upper hand over its competitors

Thousand of apps are easily available through the Android market (known as the Google Play Store). There is an app for almost everything at affordable prices or even free. The large app market has something in store for everyone. The wide variety of apps available is one of the most important benefits of Android OS.

Tecno Phantom A+ F7 is a great android phone with a lot of advance features and it is made available at cheaper price compare to other smartphones.

Tecno Phantom A+ F7 comes with a portable mobile backup power bank charger that lasts  zzfor 50 hours. You can also use it to charge your ipads, iphones, tablets and other devices.

Tecno Phantom A+ F7 phantom is a sleek mobile device with a 5″ display and full HD 720p resolution.
Tecno Phantom A+ F7 is a Dual sim phone with 3.5G HSDPA enable.you don’t have to switch off your phone and change your sim to a better network if you are in a 3G lacking environment and your second active sim is on sim 2.

Tecno phantom A+F7 battery is notch + heating(eddy currents) is fully minized. You can use Tecno phantom A+ F7 for over 5hrs without getting red alert or over heating