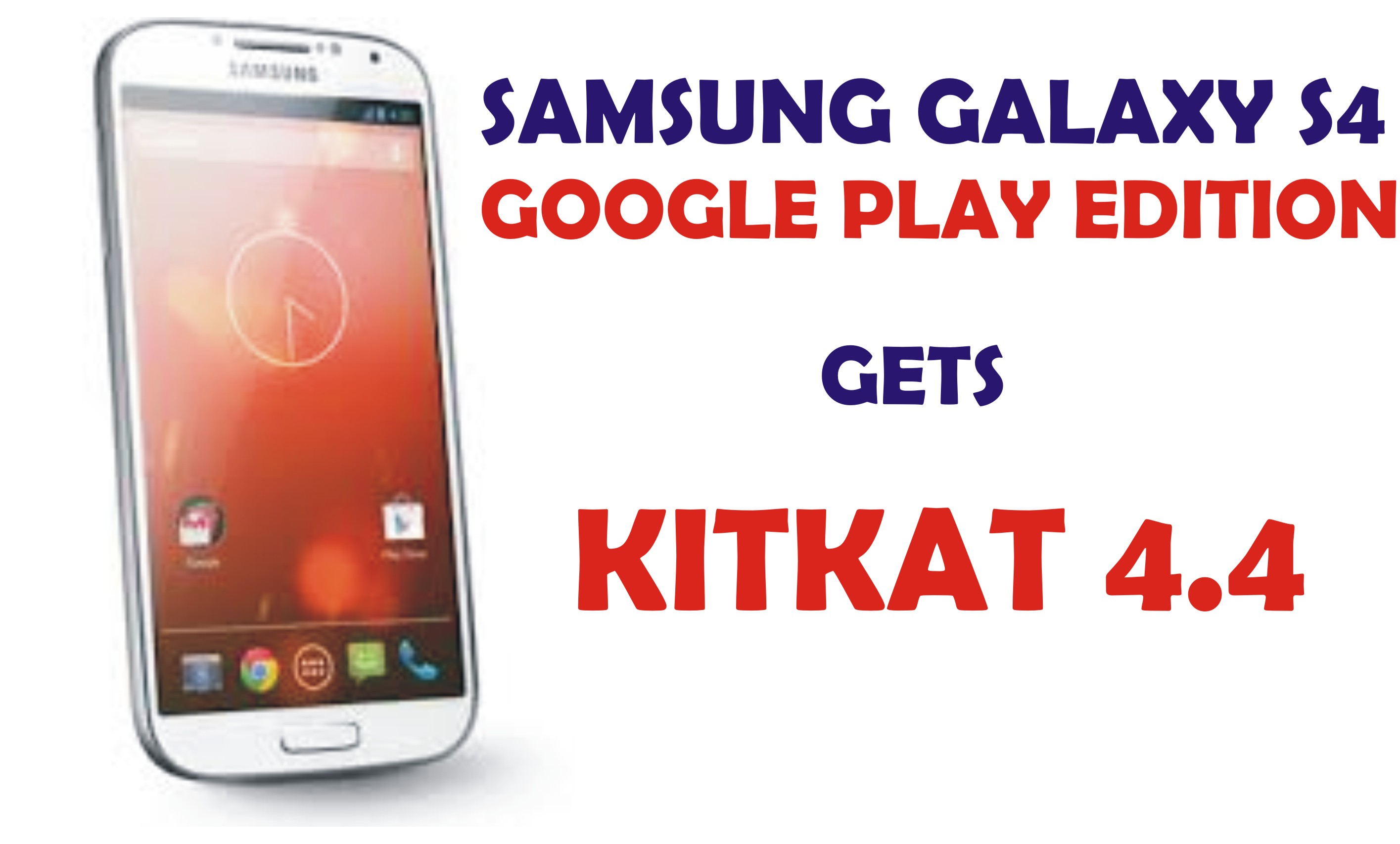 Furthermore, other smartphone company have been willing to join the circle of having the latest Android Os running on their phone, hence HTC one will soon be receiving the update of Android 4.4 Kitkat. So let those who are using giant phone from their makers keep their eyes open as we will keep them inform whenever their phone manufacturers release update for Android 4.4 Kitkat for their device.

Operating Android 4.4 kitkat on your Samsung Galaxy S4 smartphone will give you additional features such as a translucent menu bar which appears below the screen, you will also get a unified hangouts messaging application, there also exist support for screen recording and now you will have a Google that is smarter on your phone. Lastly, Android 4.4 kitkat on Samsung Galaxy S4 google edition will provide you with a new dailler and caller ID.

The combination of a smartphone with a smart operating system is highly wonderful, hope you will find the experience trilling.