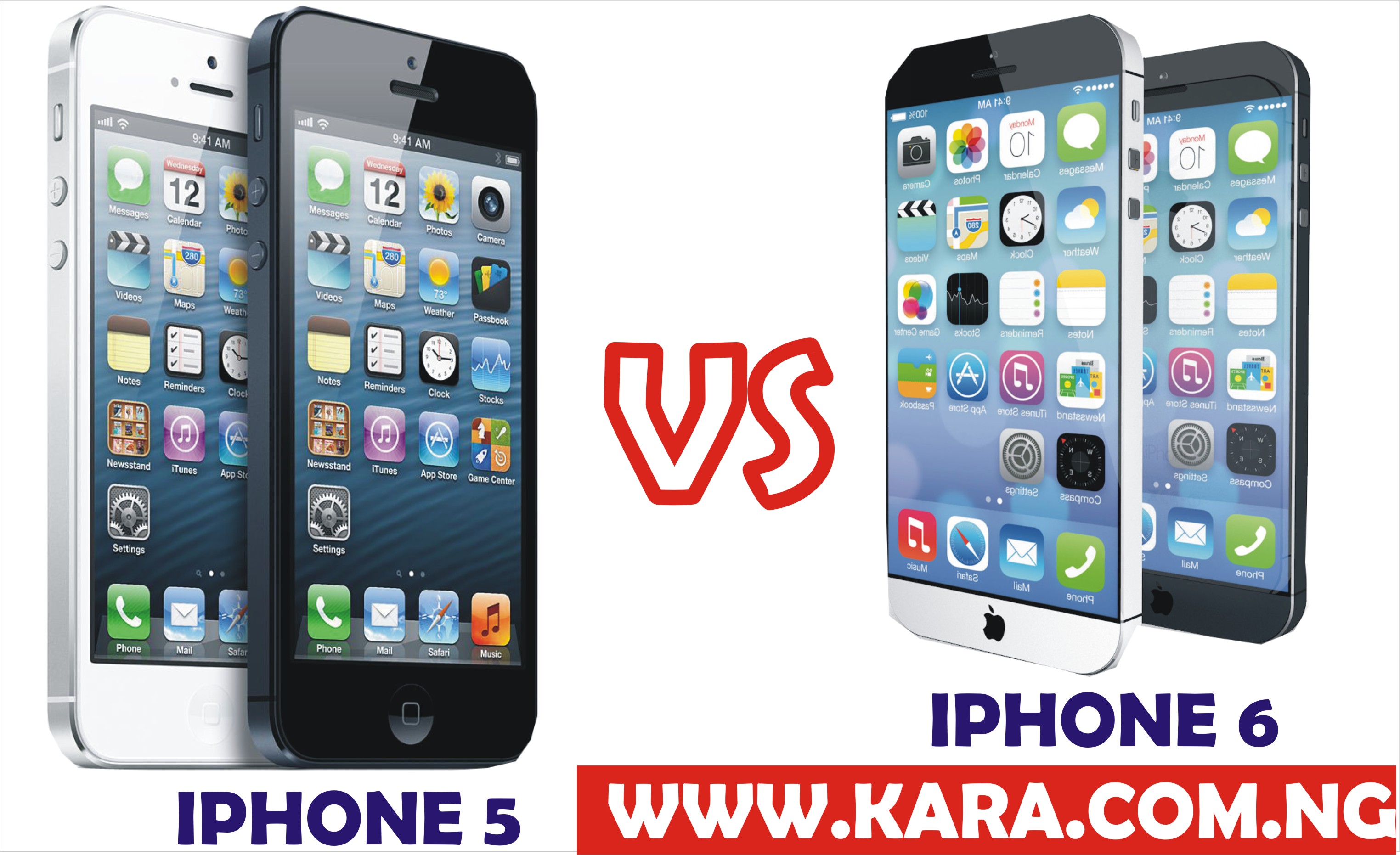 The Iphone range of phones has come to stay in the hands and pockets of gadget lovers in Nigeria. For everyone that has taste and passion for classy phones also has a likeness for Iphones. From beauty to precision, Iphones have it all. With little doubt Iphones have become everyone’s taste, and in Nigeria particularly. With the debut of the Iphone 5s into the Nigerian market, many phone lovers have poured their monies to securing the newest version of the Iphone.

Amidst the frenzy for the Iphone 5s, many are in anticipation of the highly anticipated or better still, the much awaited Iphone 6. The Iphone 6 which is rumoured to be introduced around June next year is expected to compete with other highly ranked phones as the Galaxy S4, HTC ONE, Sony Xperia Z and others. Hands are on deck for the Apple Company into definitely “thinking forward” in an attempt to bring into the market a phone that won’t be lacking in anywise. While Iphone 5s boasts of cool features of an all-new design and all-new features, starting with the world’s most advanced mobile OS, the iOS 7 to fingerprint identity sensor built into the home button, the 4-inch (diagonal) widescreen Multi-Touch retina display. The Iphone 5s in all ramifications boast of class, hi-tech and sophistication.

For some, the fact that the Iphone 5S looks like the Iphone 5 means only a few cosmetic changes, and is a proof that Apple had completely lost it. After all, the Samsung Galaxy S4, HTC One and Sony Xperia Z have shown that large Full HD smartphones are in vogue. Rumours are therefore going in the direction that the Iphone 6 might have to be a chance for the Apple Company to step up its strategy of perfection in design and features. While Iphone 5s comes with space grey, gold and silver colour variants, it is also suggested that there could even be three size variants of the expected Iphone 6 and not just colour variation. One of the highly anticipated features of the ipnone 6 is a solar wireless charging feature. Since the most common complaints on Iphones is fast depleting battery capacity. Another rumoured feature that is making the rounds is the use of an extremely strong Sapphire glass for the smartphone’s screen display, which is currently used for the Touch ID home button and cover of the Iphone 5s. The sapphire glass proves to be 2.5 times stronger than the glass that is in current use in all smartphones. Also we have already seen a 128GB iPad, so why not a 128GB Iphone 6?

While we enjoy the cool features that the Iphone 5s has to offer, everybody has he/her fingers crossed as to the coming of the Iphone 6. It is definitely worth the wait considering the benchmark set by other highly placed gadgets in the market. The next Apple flagship smartphone may not therefore keep the Iphone 5S‘ 64-bit A7 processor, M7 graphics chip and the fingerprint sensor, but go a bit further. The list to the expected features in Iphone 6 are endless, Apple won’t disappoint but live up to expectations. After all Apple is known not to not lack in competence but perfection chasers.

Till then, my jolly advice to Nigerian lovers of Iphones is “let’s keep our legs and fingers crossed”!