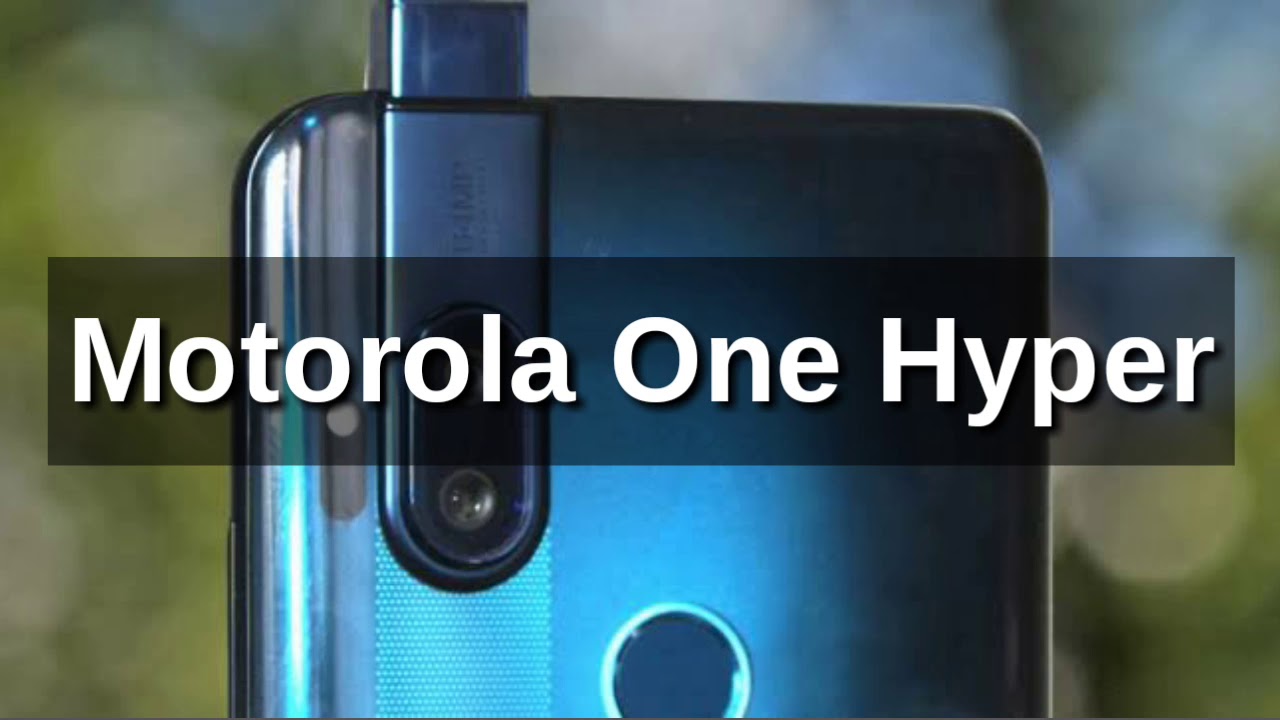 Motorola’s newest member is the Moto One Hyper. This is the youngest member of the Motorola One series. Although, the phone has not been officially launch, it is expected to the the closing gift for the year 2019. The moto is expended to launch in December with captivating specifications.

Motorola One Hyper comes as the mid-range budget offering a wide range of features. It can deliver seamless performance without any issues while the battery can keep the device active all day long. There is fast charging support. It comes with an excellent set of cameras, massive internal storage and immersive display along with a pop-up selfie mechanism that adds style to the looks.

Throughout the year 2019, Motorola has been launching unique smartphones with features that make its phones stand out from the rest of the crowd. And here we have again a phone with one of the latest trending features 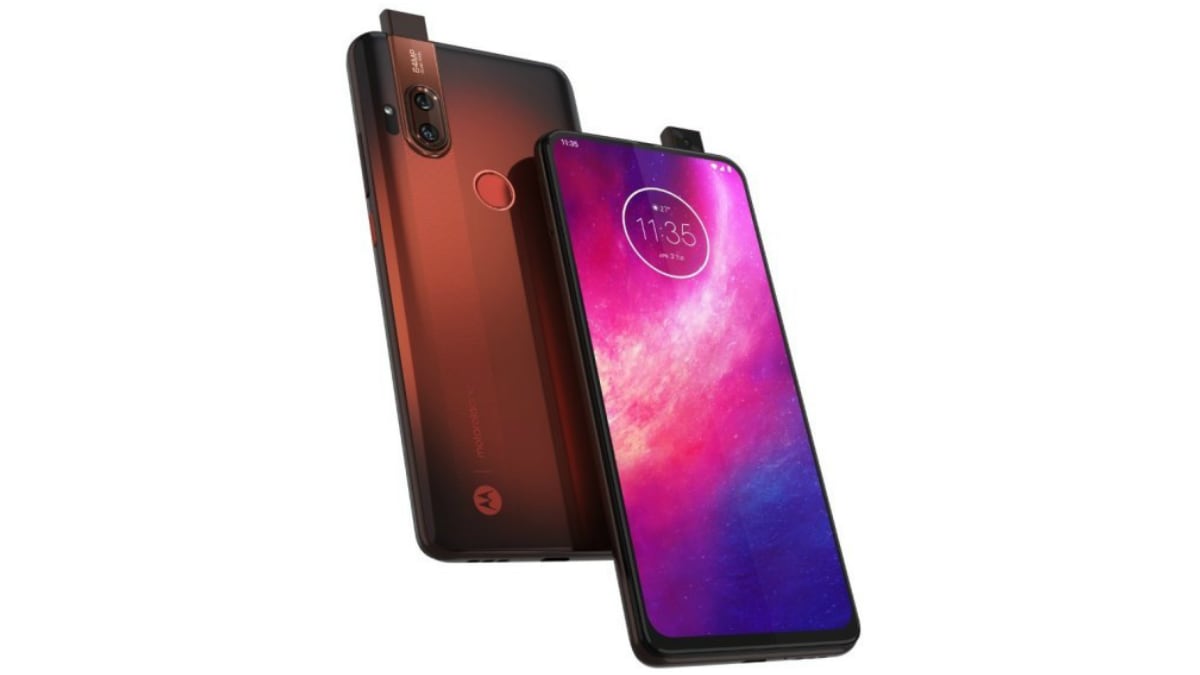 The Motorola One Hyper is the first Moto phone with a pop-up selfie camera. Instead of the popular punch hole front camera. Motorola decide to follow the likes of oppo F11 pro. The phone is rumoured to come with a 6.39-inch IPS touchscreen display with a resolution of 1080 x 2340 pixels. Thus resulting in 403 PPI per density which brings about a sharp display. The bezel-less display helps give the phone the premium look it imitates.

Moto One Hyper comes with a dual rear camera comprising of a 64MP with f/1.8 aperture and 8MP lenses that can take pictures with as low as f2.2 aperture. The pop up front camera is expected to spot a 32MP shooter for the best and perfect selfie shot. Motorola One Hyper is powered by a Qualcomm Snapdragon 675 which is known for its efficient performance. There is an octa-core processor that offers up to 2GHz clock speed. On the other hand, Adreno 612 GPU looks after the graphical performance while 4GB RAM ensures gaming and multitasking part of the device.

Under  the hood, it also run on Android 10 , a Android One OS version and powered by a Li-ion battery that has up to 4,000mAh capacity. The battery also comes with Turbo Power fast charging support that can refill the battery in a short duration.

Motorola One Hyper houses a 128GB internal memory which can keep a lot of files and data of the users. It also comes with an external memory slot that supports up to 512GB with the help of a microSD card. 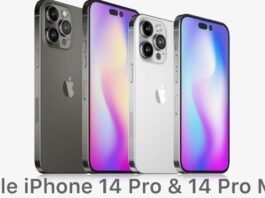 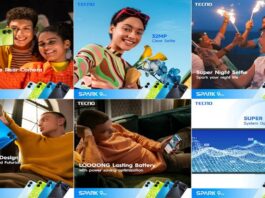 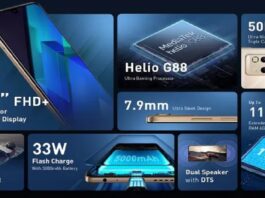