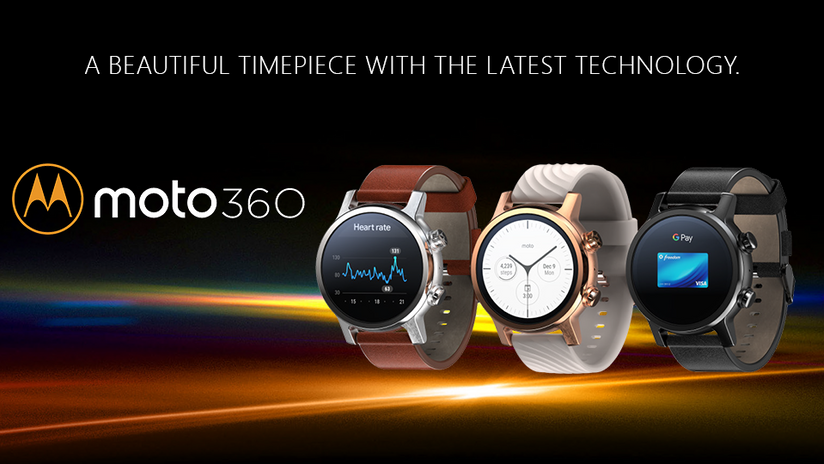 Motorola has announced a brand new model update of the original Moto 360 smartwatch launched in 2014.

Although Motorola abandoned the smartwatch market a few years ago after the launch of the Moto 360 second generation, the company decide to relaunch the third-generation. however, it’s not made by Motorola.

The new Moto 360 is made by a company called eBuyNow. The company is said to be under license and in partnership with Motorola.

The Moto 360 comprises a circular body and replaceable strap. The watch sports a metal traditional looking circular body with low bezel around the edge. Although, the bottom of the body is plastic, so you wont feel cold metal against your skin.

The new Moto 360 is a 1.2-inch screen display watch with 360 x 360 pixel resolution and Corning Gorilla Glass 3 protector. It comes with an touchscreen OLED panel with an always-on-display option. The smartwatch measures dimensions of 42.8 x 42.8 x 11.68mm.

Moto 360 sports two buttons on the side of the watch. The top button can be rotate to scroll through the interface, serving as a rotating crowns just like the one seen on the Apple Watch. The other key however, is a button that can be mapped to a variety of functions.

The watch also comes with the Ambient light sensor which regulates the screen to automatically adjusts to the surrounding brightness.

the Moto 360 is one of the most expensive Wear OS watches on the market. It will be powered by the Qualcomm Snapdragon Wear 3100, coupled with a 1GB of RAM and 8GB of internal storage.

This watch runs on Google’s Wear OS which is linked with Google Fit to track your day-to-day activity, as well as workouts. The Google Fit Workout app is preloaded on the watch, such as walking, running, biking and strength training.

One of the key features of a smartwatch is notification handling. Notifications are brought in and displayed from your paired smartphone, and you can reply using Google’s recommended suggestions, although you’re generally limited to ‘yes’, ‘no’ or ‘ok’.

One of the main challenges of the Moto 360 since inception till date is the battery life. Although, the ‘Time Only Mode’ features helps extend the battery lifespan up to to give three-days. This feature will automatically activate when your batter is low. 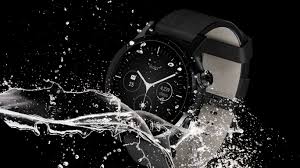 Unlike the older version, the new Moto 360 omits the wireless charging, hence charging is done by plugging into a USB port which clips magnetically.

The Moto 360 is set to go on sale at $350 or £340 equivalent to 126,000 Naira by middle of November for some regions while others should expect it by December. It will be available in Steel Grey, Rose Gold, or Phantom Black colors all of which feature a stainless steel construction.