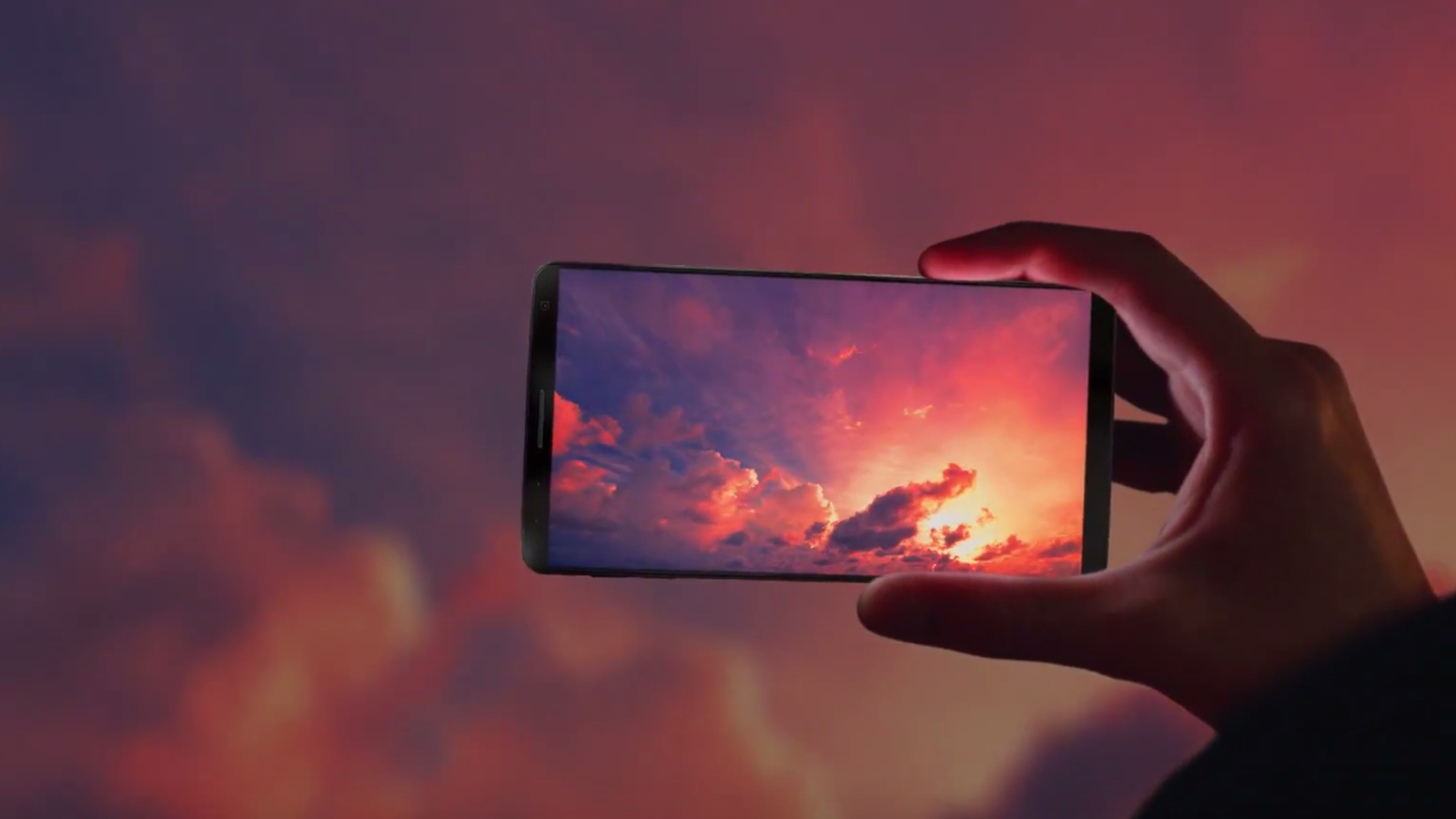 From the early days, Human kind has always looked for additional assistance to aid in making their work easier. And over the years from various movie characters, like Jarvis, Alpha, Hal, to mention a few were all a demonstration of a voice interaction between man and machine.

This concept has been introduced into the real world and is being employed in the mobile world industry. These include:

The biggest name of all these artificial Intelligence assistants is Siri. However, with more leaks about the coming Samsung Galaxy S8, the news going round is  Samsung are about to release their for of A.I. The South Korean electronics manufacturer seem to have been lagging behind in what many call the clash of A.I.

However, Samsung may have accidentally revealed the identity of its version of A.I in response to Apple’s Siri: a virtual assistant called ‘Bixby.’

In a recent beta version of the Samsung Pay app, three options were offered in the menu bar: Shopping, Mini and Bixby. The options, first spotted by unofficial Samsung blog SamMobile, have since been removed, but suggest the company is planning to integrate the digital assistant into its mobile payments platform.

Samsung does not comment on rumors or speculation, but the news comes just three months after the firm announced the acquisition of artificial intelligence platform Viv.

In a statement at the time, Samsung said: “The deal showcases Samsung’s commitment to virtual personal assistants and is part of the company’s broader vision to deliver an AI-based open ecosystem across all of its devices and services.”

Samsung added that the virtual assistant would help simplify user interfaces on its devices and understand context in order to offer appropriate suggestions and recommendations.

After the Galaxy S8, the “conversational interface” could be integrated into Samsung’s smart home appliances and wearables.

The company has previously filed for a trademark in South Korea for the word “Bixby,” which is distinct enough from other words to be used as a voice-activated technology.

You can get the latest Samsung phones on kara.com.ng. We offer quality products at affordable prices. With our flexible payment mode such as Pay on delivery, Bank transfer, Online payment etc, you will be happy as our customer for the comfort. We also deliver within 1day if the delivery is within Lagos, and 2 to 5 days for delivery to other parts of the Nation.