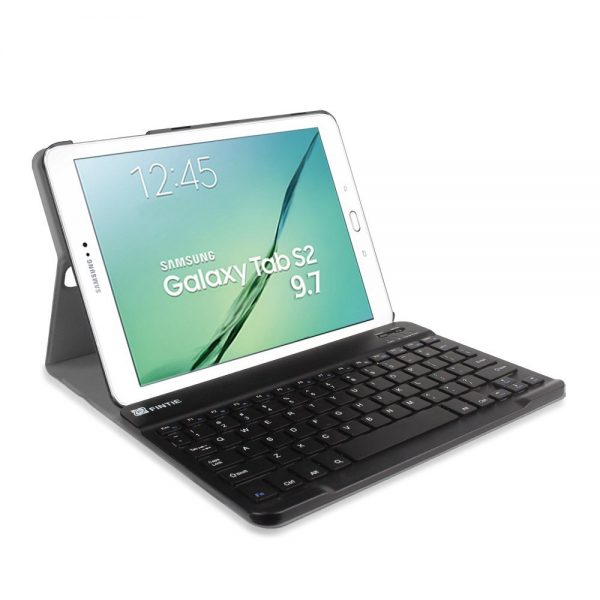 Samsung Galaxy Tab S2 9.7 LTE is the product of a South Korea-based multinational company, which was founded on March 1, 1938, by Lee Byung-chu at Daegu, South Korea.

For some time now big screen device has taken control of the mobile market and phones with screen lesser than 5.0 are moving to an extension, in this wise every mobile company makes sure to follow the trending market.

Samsung however, has no problem with this because before the big screen becomes the norms they have released a 5.3 screen phone, the great Galaxy Note in 2011, which was the start of a big screen phone for Samsung. And here we are years later they are still in the market producing both the big screen and lesser screen phones.

Galaxy Tab S2 9.7 T819 is one of Samsung Tabs that is quite demanding on a high rate in the market due to its great specification and flexibility with the portability and the extra features that is bagged in it to give a consumer friendly and satisfying moment. 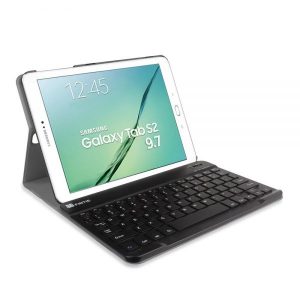 The Samsung Galaxy Tab S2 despite how old it has been outside on the market it still holds a reputable position when it comes to phones with a wide screen. It is a high-spec Android tablet or rather a phone, released in September 2015. It is true that Samsung has done away with the wide-screen display of past tablets, in favour of a square 4:3 screen. The GalaxyTabb S2 comes in two sizes, 8” and 9.7”. Both have a 1536 x 2048 Super AMOLED display, 1.9GHz octa-core Exynos processor and 3GB of Ram. Internal storage comes in at either 32GB or 64GB, with up to a further 128GB available using micro SD. Other features include an 8MP camera, 2.1MP front camera, and a fingerprint sensor. The 8” is powered by a 4000mAH battery while the 9.7” runs on a 5870mAh battery.

Samsung has a very impressive design when it comes to mobile phone, this 9.7 device launched by Samsung featuring a dimension of 237.3 x 169 x 5.6 mm and a resolution of 1536 x 2048 pixels adding up to this Galaxy Tab S2 tablet also comes with the incredibly light and slim AMOLED tablet, a durable metal frame and a stylish polished finish combine to make it ready for any occasion. Designed for ultimate portability with a slim profile and a lightweight body. 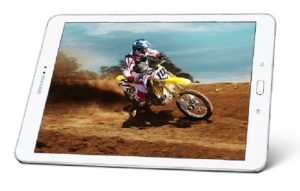 Samsung has the most fascinating display with AMOLED screen feature that brings clarity reviling every DPI of the image displayed on the screen. The video is viewed with extra pleasure and satisfaction, given you a great entertainment experience.

The Super AMOLED which is a new view of the world technology, the true depth of colours of a scene are replicated on the Tablet display. Image details, especially those in dark areas, are highlighted using the outstanding contrast ration.

This fascinating Tab comes with a storage capacity of 3GB of Ram, Internal storage comes in at either 32GB or 64GB, with up to a further 128GB available using micro SD that allows you to store a gallery of videos and pictures of every second of your memorable enjoyable time.

The tablet processor is quite impressive compared to the previous or other tabs that are competing with Samsung on the market, it comes with a powerful 1.3GHz octa-core Exynos 5433 processor.

The Samsung Galaxy Tab S2 9.7 LTE comes with Lollipop OS which is the 5.0 that has a very user-friendly and quite accommodating when it comes to usability. It gives the freedom to customers to a very good taste and does not load slow. The OS gives a very good peace of mind with the help of the newly integrated app permission, a very good app battery usage limitation with a soft way of handling apps that consume battery life. 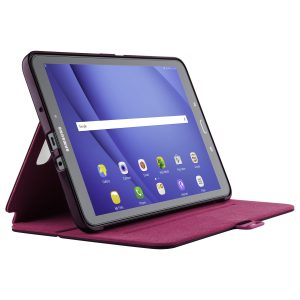 Samsung is still rated one of the best phones with good cameras which include the Samsung Galaxy Tab S2 9.7 LTE a collection of a good phone with a good camera. The camera which is 8MP camera and F/ 1.9-appeature lens allow you to take brighter and crisper pictures and videos than ever before, 8MP camera, 2.1MP front camera, even in low-light conditions. You enjoy viewing your photos and videos in superb clarity on the device’s large super AMOLED screen.

The battery life of the Samsung Galaxy Tab S2 9.7 LTE is quite amazing, it does not give you the worry of low battery often cos it runs on a 5870mAh battery, that is quite a very comforting high level of power to give out.

Where To Buy Samsung Galaxy Tab S2 9.7 LTE In Nigeria.

Looking for where to buy Samsung Galaxy Tab S2 9.7 LTE in Nigeria ?. It is very simple and stress-free, to avoid buying the refurbished product, the best option and the smartest move is to order from an online shopping store. The best online shopping website to buy your Samsung Galaxy Tab S2 9.7 LTE is Kara.com.ng. where you can order your preferred series at the best selling price in Nigeria and also enjoy fast delivery to any location in Nigeria.