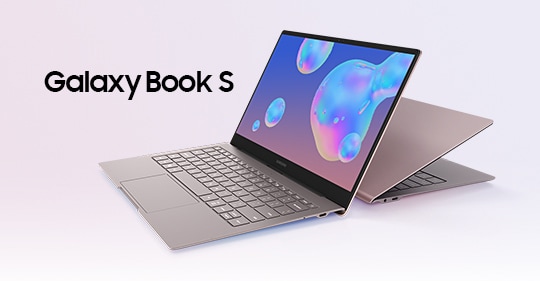 Samsung unveiled its newest Galaxy Book model, the  Samsung Galaxy Book S at its Unpacked 2019 event in New York alongside the new Galaxy Note 10 and 10+.

The Book S is a regular laptop complete with a keyboard attached, but, with mobile experience. It has a display with slim bezels on three sides, and there’s also a camera above the screen for video calls. More than anything Samsung offer more on the battery life , the processor and LTE data of a smartphone. 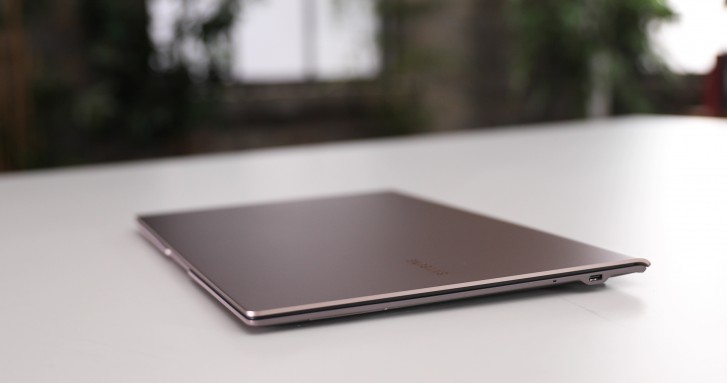 At first glance, despite the comparison to the Microsoft’s Surface Laptop, Samsung Galaxy Book S looks a lot more like Apple’s most recent MacBook Air in size, shape, and design. The ultra-svelte laptop sports a rounded rear with sleek and modern look. The slim bezels corners around the 13.3-inch screen is hugged by an aluminium body. Samsung says the notebook top and base is rapped by the premium anodised aluminum frame making it feel nearly as rigid as a full-blown laptop.

Therefore, the Galaxy Book S brings lightweight and durable together in a purposeful design to keep you mobile. Just 11.8mm of thickness and a weight under 1kg lets you bring your device wherever you go while the solid clamshell form provides stability to let you type for hours without fatigue.

The Galaxy Book S also comes with three ports: a pair of USB Type-C ports and a headphone jack. It also comes with a built-in SIM card slot for a microSD card. At the top of the screen is the 720p HD camera, a serviceable shooter as well as the stereo speakers powered by AKG.

Samsung Galaxy Book S offers a nearly bezel-less 13.3-inch Full HD TFT touchscreen display and sports a display resolution up to 1920 x 1080 pixel. The screen curves towards the edges to reduce the bulk of the bezels and give a bezel-free look to the design of the laptop.

Like its predecessors, it includes a built-in fingerprint reader that supports Windows Hello’s sign-in feature. The Galaxy Book S sports the instant-on features which allows you to use your laptop anytime. This means,  the  instant-on feature put an end to the daily ritual of shutting down and starting up. The moment you touch the power button, fingerprint sensor, keyboard or mousepad the device is ready to use, just like your

The Samsung Galaxy Book S keyboard is slim just like the Dell XPS 13 and a MacBook Air. It is quite comfortable for the best typing experience at workplace and home. The keys are large and have generous spacing. At the top-right of the keyboard is a fingerprint sensor which is located in the power button for authentication that ties in with Windows Hello.

The Key selling point of the Samsung Galaxy Book S is the Qualcomm’s latest Snapdragon 8cx 64-bit Octa-core chipset (2.84 GHz + 1.8Ghz) Compute Platform, a 7nm system-on-a-chip that boosts performance over its predecessors to the extent that the company has been comparing it to an Intel Core i5-8250U.

For Qualcomm, an always-connected PC stands for three things: a battery that can last for days, access to high-speed cellular connection and being instant-on when you open the lid or touch a key. These three parameters define a new age connected Windows-based laptops and are well optimized for the Samsung Book S.

The OS remains Microsoft own Window 10. The Book S processor is paired with 8GB of RAM, and either 256GB of storage or 512GB, both big numbers that make the entry price a little more bearable. The Internal Storage can be expanded up to 1TB via the microSD slot. 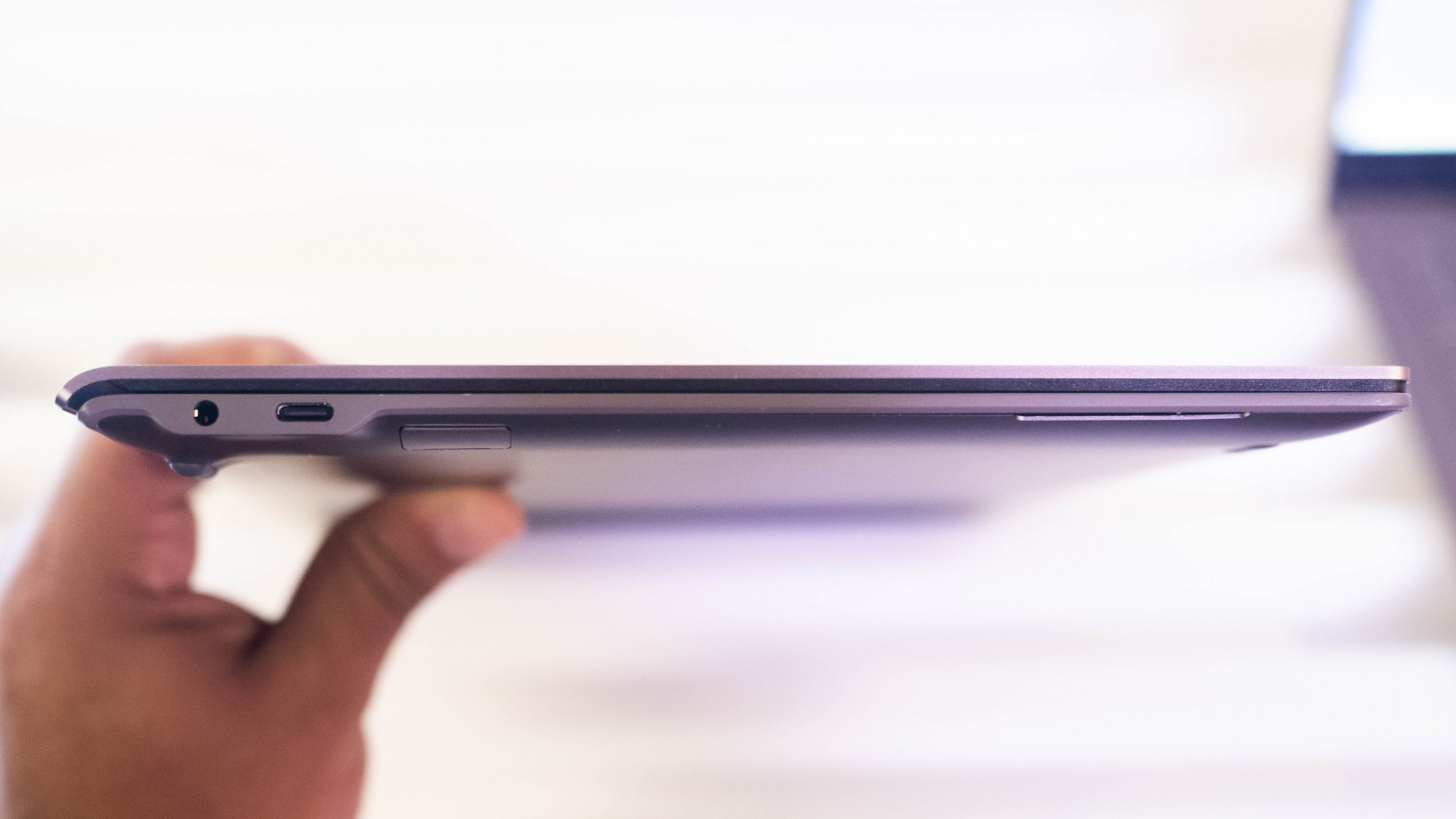 Meanwhile, when it comes to connectivity, the laptop does not rely on Wi-Fi all the time as it supports LTE Cat.18 cellular connection which allows the use of model.

You can also connect your phone to the laptop using Microsoft’s Your Phone app which can synch calls, texts, photos, and between the laptop and the Galaxy Note 10 you can mirror the screen and control it from your laptop as well. Microsoft says it worked with Samsung developing the Galaxy Book S, and the Note 10 cellphone will have a Link to Windows 10 button to help establish the connection between devices.

Samsung claims the Galaxy Book S can last for 23 hours on a single charge. To juice it back up, the Book S supports USB Power Delivery 2.0, and Quick Charge 2.0 for fast charging.

The Samsung Galaxy Book S costs $999, which is approximately ₦362,807. The laptop will be global launch will be arrive in September.