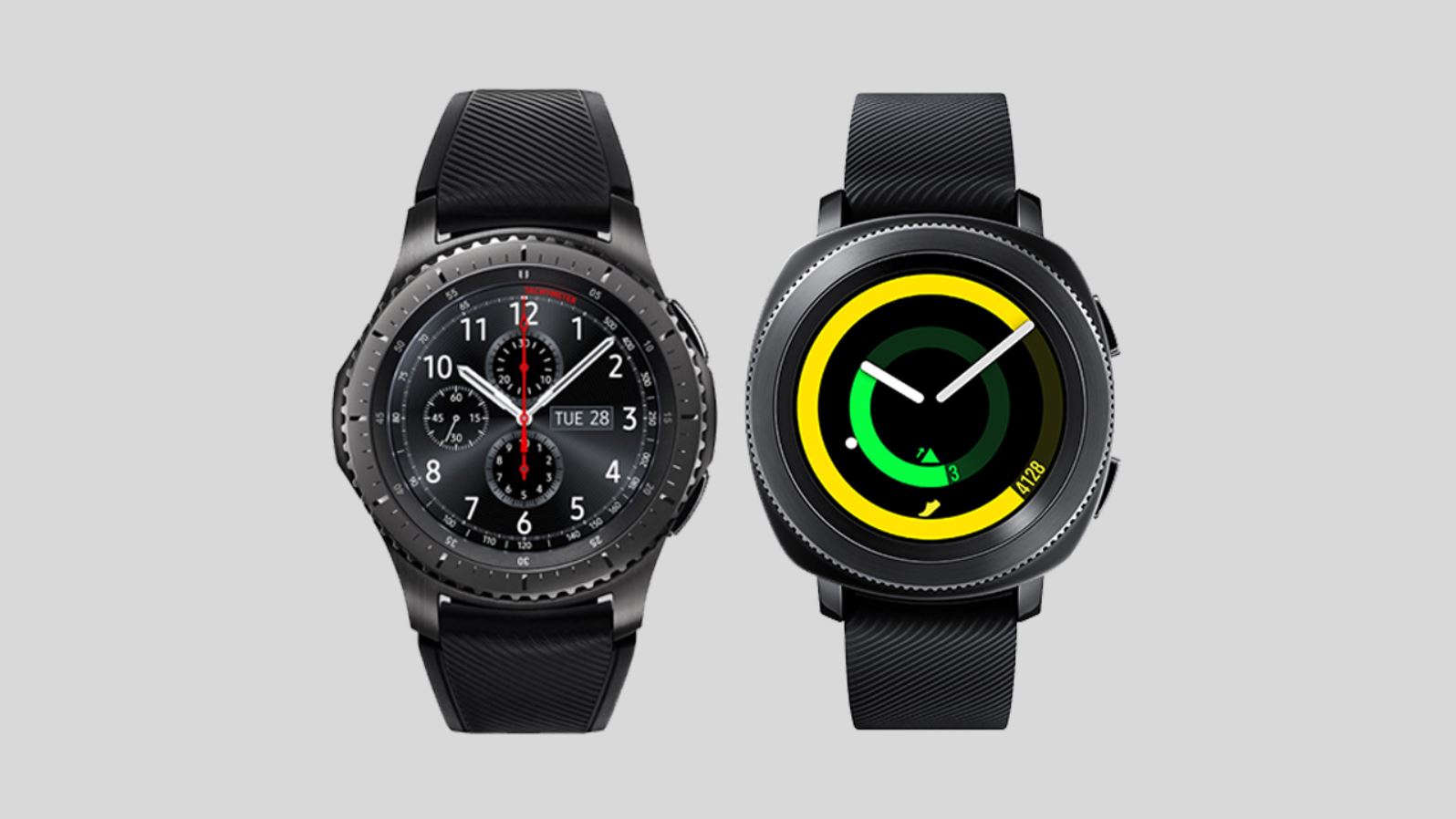 The update brings 20 indoor workouts, allowing the smartwatch to track 39 different types of exercise. The devices can also record a series of exercises in succession and these back-to-back workouts are available to view at a glance immediately after a workout. The update simplifies the sleep notifications that users receive when they wake up in the morning, allowing users to tap on “View Detail” for a more detailed breakdown of their sleep time, three movement states and weekly record. Sleep Widget is also supported, providing a brief log of the previous night’s sleep and offers more comprehensive sleep data when tapped.

The Quick Panel, which is accessed by swiping down on the devices’ screens, displays eight settings, modes or icons at a time, and can be customized according to user preferences. Users can now choose from even more items to display on the Quick Panel, including BT (Bluetooth) Headset and Find My Phone, facilitating more efficient device interactions.

According to google, in other to prevent disturbances during important events or sleep, two new advanced modes have also been added to the Quick Panel selection. Theater Mode keeps the watch silent and its screen off, muting all alerts, alarms and system sounds, ensuring users give their full attention to their surroundings. Goodnight Mode mutes all alerts – except for alarms and system sounds – and turns off Watch always on and Wake-up gesture, helping you to drift off in peace. The two modes can be controlled at the Settings.

The device has been updated to enriches communication, with new features for messaging and calls. Users are able to save draft messages written on their device and return to them later to finish and send.

Support for Multimedia Message (MMS) has also been enhanced, with MMS images displayed in notifications. The update also supports automatic playback for animated images in a message or conversation. To help users craft responses, previous messages in the conversation are shown to provide context and reply options are displayed directly below, streamlining the process with no need to tap again to reply. The device will also display the nine most-recently-used emojis so that users can respond to messages using their favorite emojis within moments.

For the Gear S3 only, which is equipped with the call function, the update also supports in-call multitasking. This allows users to navigate away from the call screen, use other features and open other apps. Samsung also mentioned that new partnerships are coming to the Gear S3 and Gear Sport.

Samsung has established partnerships with fitness and lifestyle applications, such as Under Armour and Smart Caddie, for more benefit to the Gear S3 and Gear Sport.

Thanks to the partnering with Strava, the social fitness network for athletes, the devices now provide a standalone experience, tracking a range of outdoor and indoor activities on the wearable and syncing directly with the Strava app. Similarly, is the benefit of Support from the TIDAL app which also offered, allowing users to access their favorite tracks and playlists, as well as explore new music, directly from their device. With the C25K – Couch to 5K app, users can also improve their stamina and track their progress using a proven program. This program was designed for inexperienced runners who are just beginning to include exercise in their routine – so you can train to run 5K in just 8 weeks.