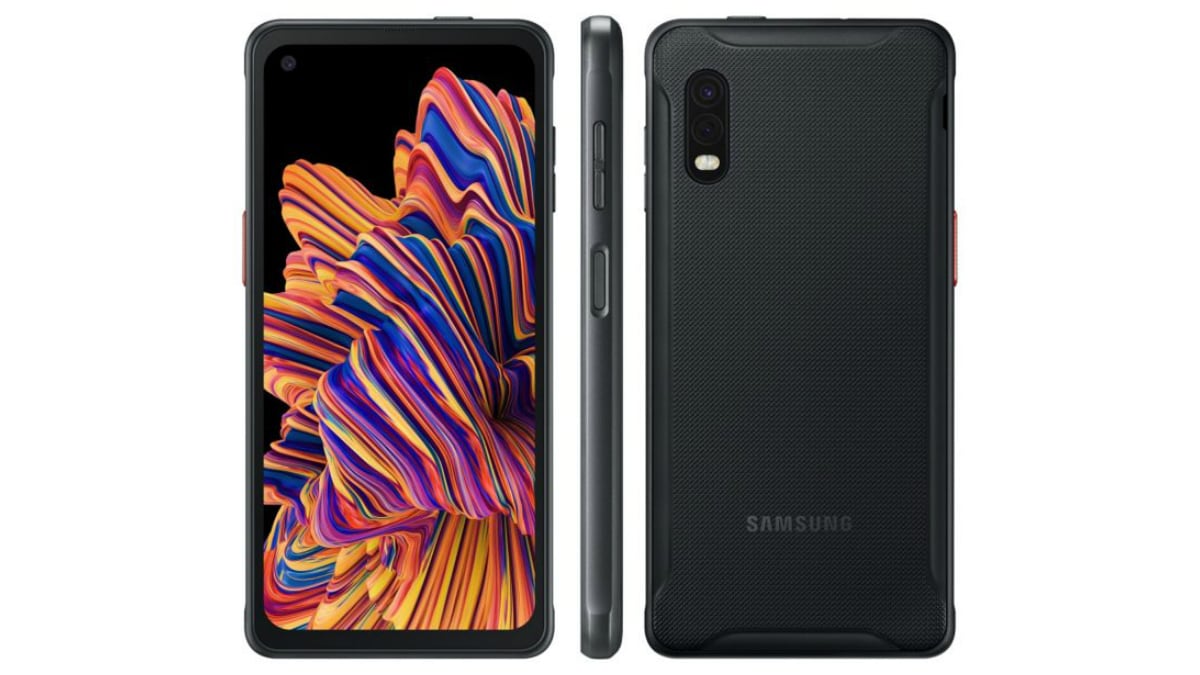 Samsung XCover series is a line of rough, strong and tough phones. Although it  features a polycarbonate design, the Xcover is made with protective elements to help it stand hardship and the test of time. It also comes with a display that allows use with wet hands and/or gloved fingers. However, similar to current trends in smartphone industry, the phone features a design that resembles closely what other smartphone manufacturers offer.

The Galaxy Xcover Pro is the first phone in the series  to spot the trending 20:9 punch hole display with small bezels and an ultra-wide rear camera. It measures 165.2×76.5×9.94mm, and weighs 217 grams. Likewise, despite the fact that Samsung Xcover pro comes with the old removable battery design, it is still flat and sleek, thus sitting perfectly on the palm.

The mid-range Samsung Galaxy XCover Pro boasts a 6.3-inch LCD screen with a 20:9 aspect ratio, a punch hole on the top left corner and a flat shape around the edges. The display panel spots a FHD+ resolution of 1080 x 2400 branded “Infinity Display” from Samsung.  The term Infinity display on this phone points out how wide the screen go to  cover the vast majority of the front of the phone and the presence of a punch-hole space  which housed its front-facing cameras.

The XCover Pro features a dual rear camera setup consisting of a 25MP main camera and an 8MP wide-angle lens. while in the punch hole sits a 13MP selfie shooter megapixels. The phone is shockproof,  IP68 waterproof, tested to withstand falls of 1.5 metres and dust resistant phone with the US military standard certification (MIL-STD-810) for durability and ruggedness. 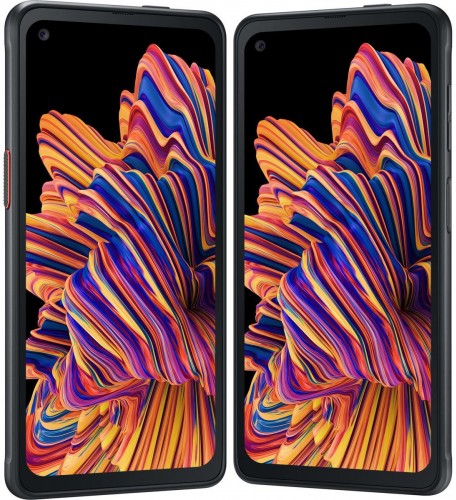 To power the Samsung Galaxy Xcover pro is Samsung Exynos 9611 chipset a 10 nm processor hardware. This chip-set is also used on Samsung M30s, the Galaxy A50s, and the Galaxy A51. The 8 core processor is backed up by Cortex-A73 and Cortex-A53 CPU, Mali-G72 GPU, designed by Samsung and ARM. Xcover Pro hardware is paired with 4GB RAM, 64GB internal storage and support for further storage expansion using a microSD card.

Under the hood, the phone runs Android 9 Pie out of the box, which is eligible for Android 10 update in the future and Samsung’s Knox platform to handle the security. To back up the operating system is Samsung’s new One UI 2.0 user interface for better user’s experience. The phone also comes with a “Push To Talk” button plus a quick message function and should include a fingerprint sensor inside the power button.

Samsung Xcover Pro also features two programmable buttons that can allow users to turn the flashlight on/off or create text messages by using their voice. The volume keys and fingerprint reader inside the power button.

The Galaxy XCover Pro is powered by a removable 4050mAh battery which comes with 15W fast charging abilities via USB-C and is user-replaceable. other features includes, Bluetooth 5.0, USB Type-C port, and NFC support. The Samsung Galaxy XCover Pro also supports mPOS for payments and barcode scanners. Sensors on board include acceleration, compass, gyroscope, and proximity sensor.

Samsung suggested that this phone will cost around  $550 converted directly to ₦198,825.00, but it has not been made official. 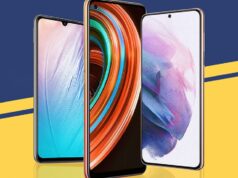