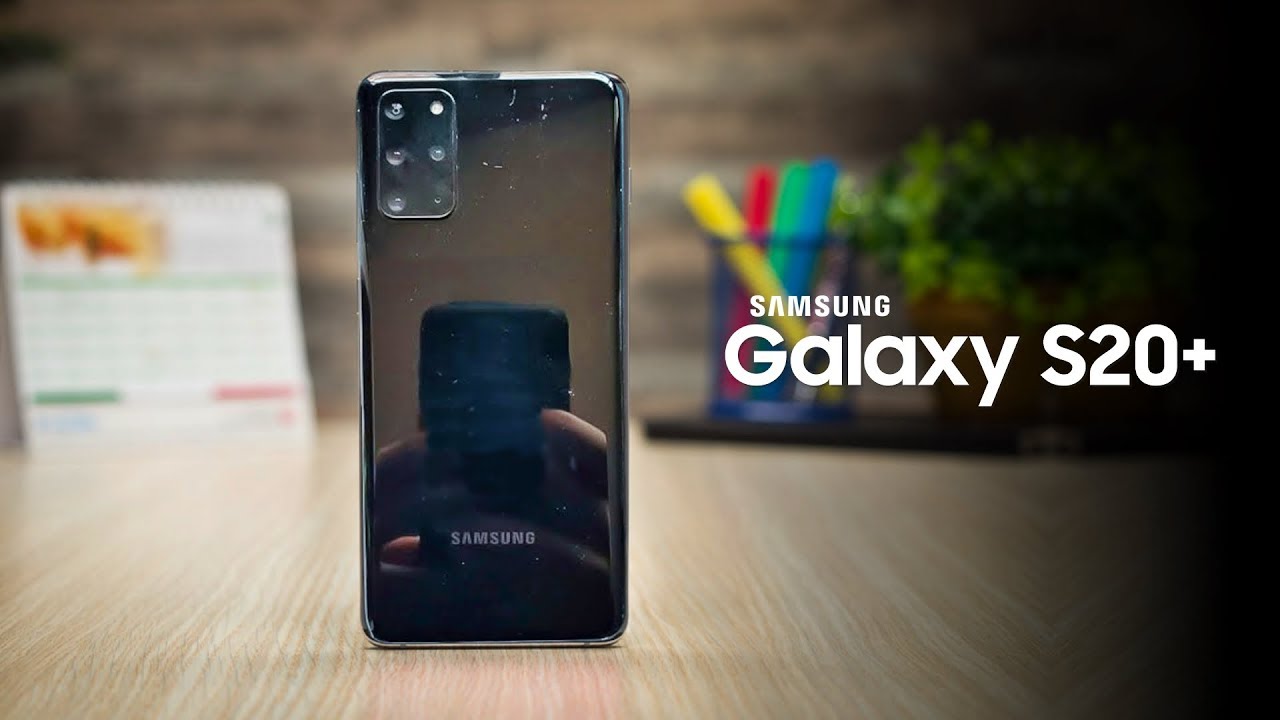 Samsung Has decided to play God with the name of its latest Samsung galaxy S series. Last year the galaxy S10 was launched with captivating features, thus, we were anticipating the upgrade version Samsung galaxy S11. Samsung however, surprise us with the naming of Samsung latest phone ” Samsung S20 Ultra” or otherwise called the Galaxy S20.

Unlike last year, Samsung has decided to follow in the footstep of Apple iPhone series  SE, Se 2 and the likes. The phone rumored to come in three series including the Galaxy S20, S20 ultra (S20e) and the Samsung S20 plus, likewise, the s20 ultra 5g. Although, the phones were planned to debut on February 11th but, it seems the phone will be unveil before the CES 2020 to hold in San Francisco, at 11am PST (7pm UK time).

The Samsung Galaxy S20+ 5G  is  the medium model of the series. According to leaks,  just like the remaining member of the series, Samsung Galaxy S20 Plus 5G is designed with great zeal. It is a beautiful phone to behold made from highly commendable materials. It features the punch hole screen in the centre of the phone which houses the front camera.

The galaxy S20 Plus features an aluminum frame body with Glass front  and back made from the popular and latest gorilla Glass 6. It comes with 6.9-inch display screen which has a centered hole-punch camera, similar to last year’s Note 10. It also supports a FHD+ resolution of 3,200 x 1,440 pixels with a taller 20:9 aspect ratio and very small bezels at front of the display. According to a XDA Developers the display will refresh at a rate of 120Hz  with a a settings toggle to turn this feature on or off.

The leak also confirm that the Samsung S20 Plus comes with in-display fingerprint sensor is ultrasonic, not optical found on  the last year Samsung S10.

According to leaks, the Samsung Galaxy S20+ will sport a quad-camera array camera setup. This comprises of 64mp main+ 12mp+ 12mp ultra wide shooter and a TOF 3D camera. The camera comes with features including LED flash, auto-HDR, and panorama for better result. At the front inside the punch hole however, sits a front facing camera sporting a 10MP Dual camera setup.

On the inside, Samsung Galaxy S20 Plus will be powered by Exynos 990 along with the company’s X55 5G modem according to leak by xda developers. The Android 10 which will be likely layered with One UI 2.0. is also rumoured to be seen. It will be backed up by a minimum of  11GB Ram and 128GB of onboard storage option. The storage can also be expected to get a bump up to 1TB according to max weinbach.

Fast battery charging features of 25W in the box couples with USB Power Delivery 3.0. Likewise, it is rumoured that Samsung has ditched the port and is instead including a USB-C version of its wired AKG headphones in the box

Samsung S20 Plus Price in Nigeria

Samsung S series phones are known to be the company premium phone thus it always come a little more than other series price. The Samsung S10 was sold for ₦250,000, therefore the question how much is Samsung Galaxy S20 plus can be answered base on previous experience since the price has not be officially stated. The Samsung galaxy S20 Plus price is expected to be within ₦300,000-₦350,000 in Nigeria.