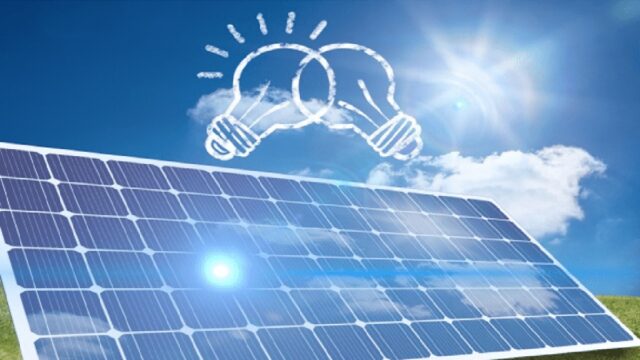 Polycrystalline solar panels have multiple photovoltaic cells. When the photons from the sunlight fall on the PN junction (between N-type and P-type materials), it imparts energy to the electrons so that they can flow as electric currents. Here, P-type materials are deficient in electrons while N-type materials have an abundance of electrons. Two electrodes are connected with the PV cells. The electrode that is on the top surface contains small wires while the electrode on the bottom is a foil-like conductor. 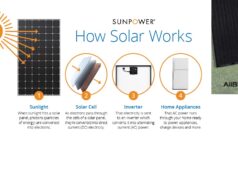 SOLAR PANELS, BENEFITS AND ITS FEATURES 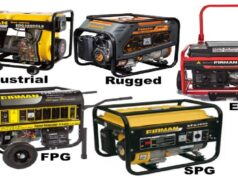