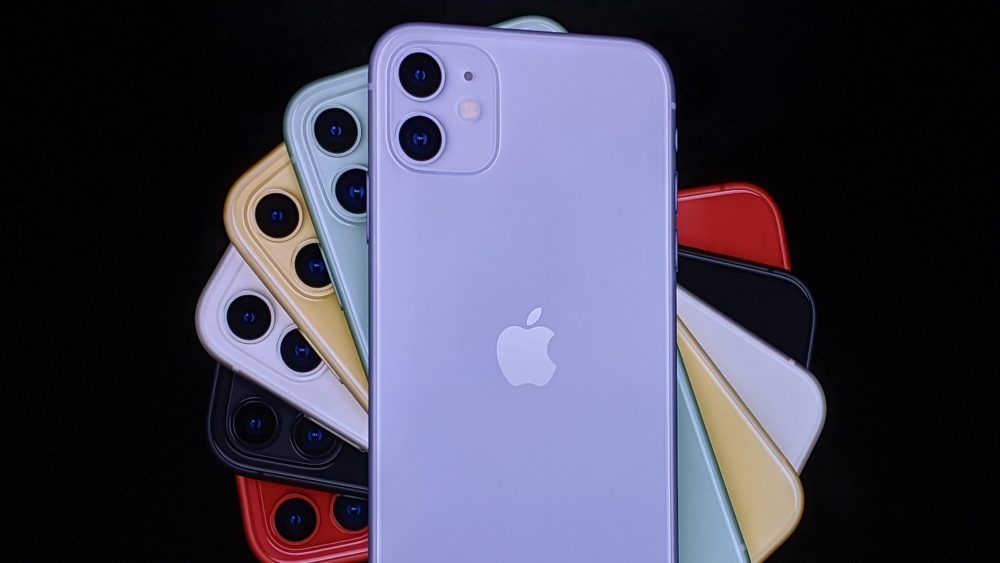 Apple has finally unveil its latest iPhone member. The New Apple iPhone 11, iphone 11 Pro Max and iPhone 11 Pro were launched today Friday 20th September 2019 and out for sales in all Apple Store across the globe. This three phones are Apple attempt at storming the mobile market with a more advanced technology.

The iPhone 11 is the successor to the iPhone XR, with other powerful siblings, thus, following the trend  like the Iphone XS and the XS MAX. 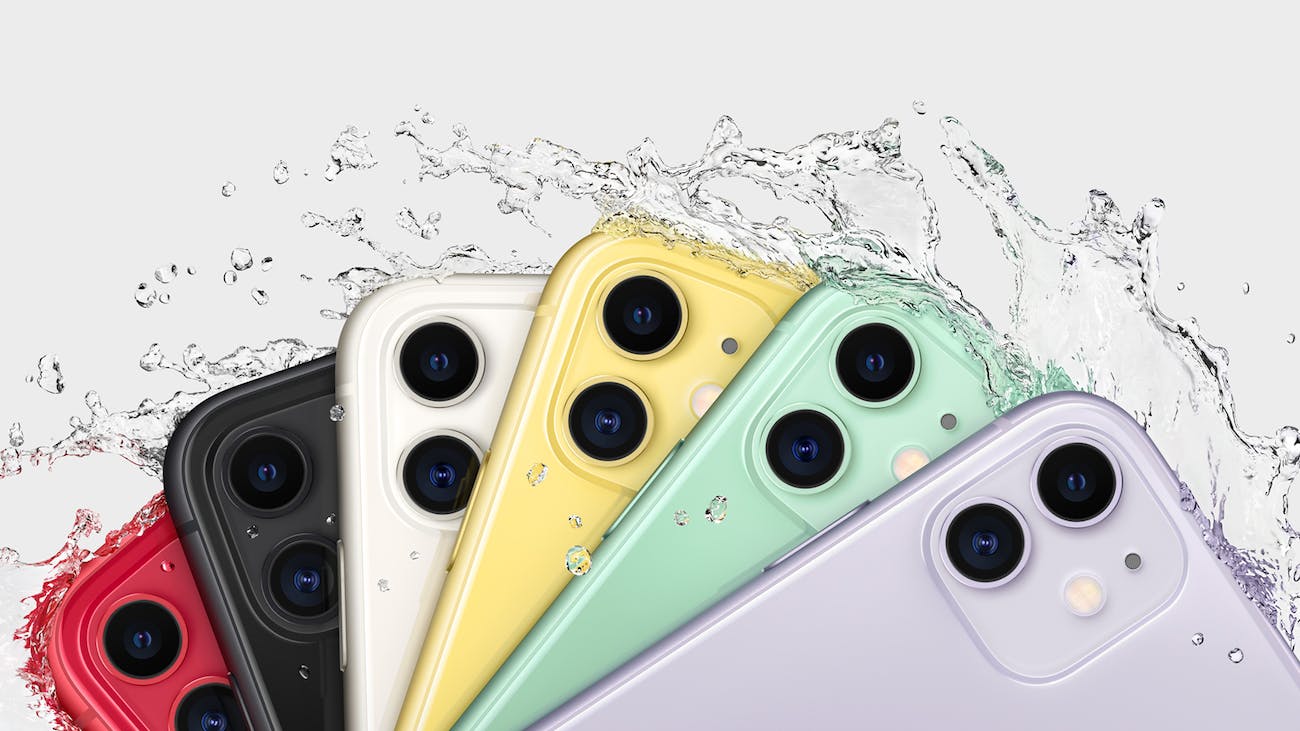 it has a 6.1-inch edge-to-edge LCD “Liquid Retina” display, unlike the Super Retina XDR“ present on iPhone 11 Pro and Pro max.  It is manufactured from surgical grade stainless steel. The glass is, according to Apple, the most durable glass used on smartphones. The iPhone 11 sticks with divisive screen notch which is quite outdated, thus, a huge setback for Apple in comparison to Samsung Latest Phone. 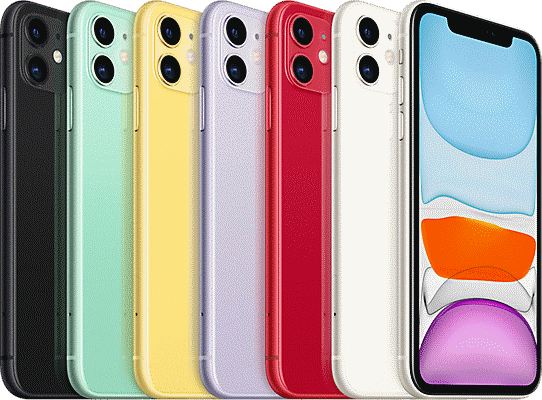 Apple iPhone 11 features an improved dual-camera system. It comprises of  a dual 12-megapixel wide and ultra-wide angle snapper, which can capture much wider shots thanks to the 120-degree lens. The front-facing camera is twice as fast and works with a dot projector to create depth in photography. iPhone 11 selfie camera sports a new camera feature, TOF 3D camera the slow-motion selfies or ‘slofies‘, according to Apple. This phone also sports a 12-megapixel True Depth camera on the front to snap selfies.

The iPhone 11 packs an A13 Bionic CPU which was launched in May. This CPU chipset runs on 7nm architecture and according the Apple is the fastest chip on the market both in terms of performance and graphics.

Apple newest IOS 13 runs on the new iPhone 11 and this brings highly-requested features like a system-wide dark mode, improved mapping service and more. The iPhone 11 is capable of Qi wireless charging, but it is still packaged with the puny 5W charger that iPhones have used for a decade now. This new smartphone is powered by a Non-removable Li-Ion 3046 mAh battery which supports 18W Fast battery charging. It is packed with USB Power Delivery 2.0.

Apple iPhone 11 has super-fast Wi-Fi. The latest Wi-Fi 802.11 ax standard, more commonly known as Wi-Fi 6, which brings up to a 4x performance boost in crowded areas and up to 40% higher data speeds.