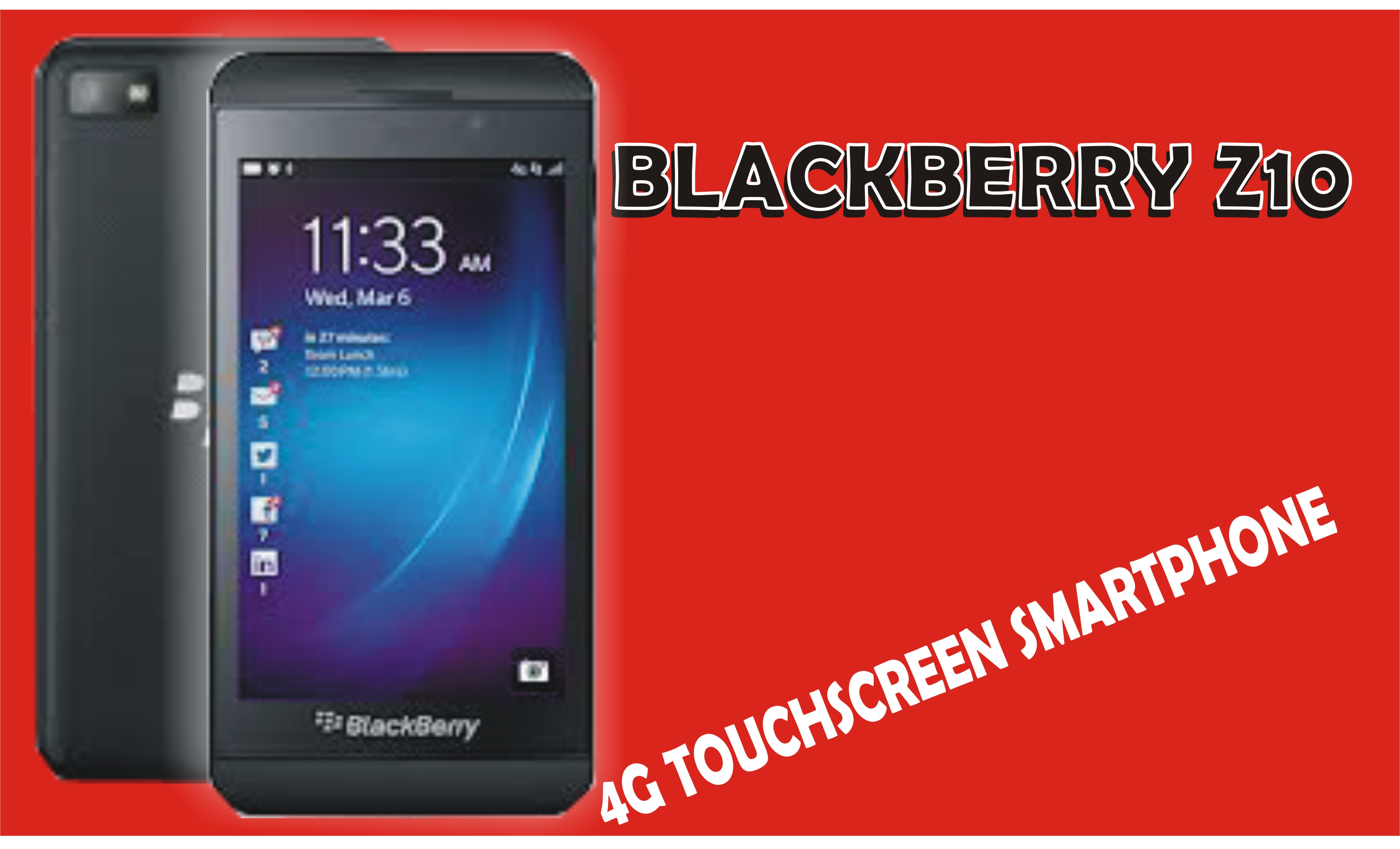 Every feature, every gesture, and every single tiny detail is designed with you in mind. Peek in and out of BlackBerry Hub from any app with the slightest swipe, and swiftly transition back to what you were doing.

The BlackBerry Z10 uses the new BlackBerry 10 mobile operating system. The user interface of blackberry Z10 is based on the concept of direct manipulation, using multi-touch gestures. Blackberry Z10 Interact with the OS includes gestures such as swipe, tap, pinch, and reverse pinch, all of which have specific definitions within the context of the BB10 operating system and its multi-touch interface.

The BlackBerry Z10 has an 8-megapixel camera on the back with autofocus and LED flash capable of shooting 1080p video, while there’s a 2-megapixel camera on the front that shoots video at 720p”. A unique feature in the Z10’s camera app is TimeShift. “BlackBerry has been showing it off for a while, and it lets users dial back the time on certain pictures so that people aren’t making less-than-ideal faces in it (like blinking mid-shot).

The  Blackberry Z10 has Voice Control, that allows the user to operate the phone by spoken commands. Voice Control recognizes natural speech patterns, so that the user can talk naturally and always be understood. It can be used to send messages, compose emails, dictate documents, and search the phone just by speaking to the app.