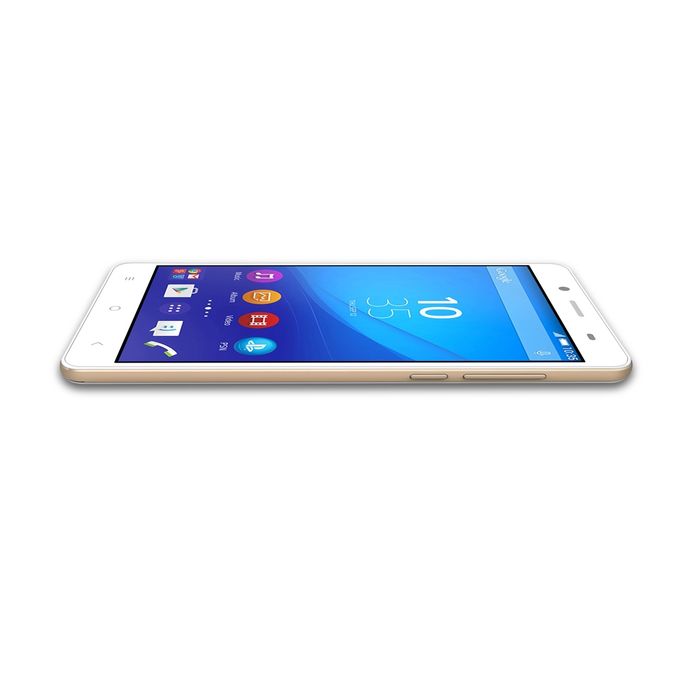 The Contec Global Group produced and launched Nigeria First Smartphone device named AfriOne Gravity Z1 in late 2016, the device comes with a nicely designed sleek plastic body structure coupled with a clear display screen and a nice screen size. The Afrione Gravity Z1 is launched with great specifications worthy of a mid-range phone. Though the phone is the first of its kind it is more than a sample, it is the main thing and can stand head to head with another mid-range smartphone that has taken over the African Market. 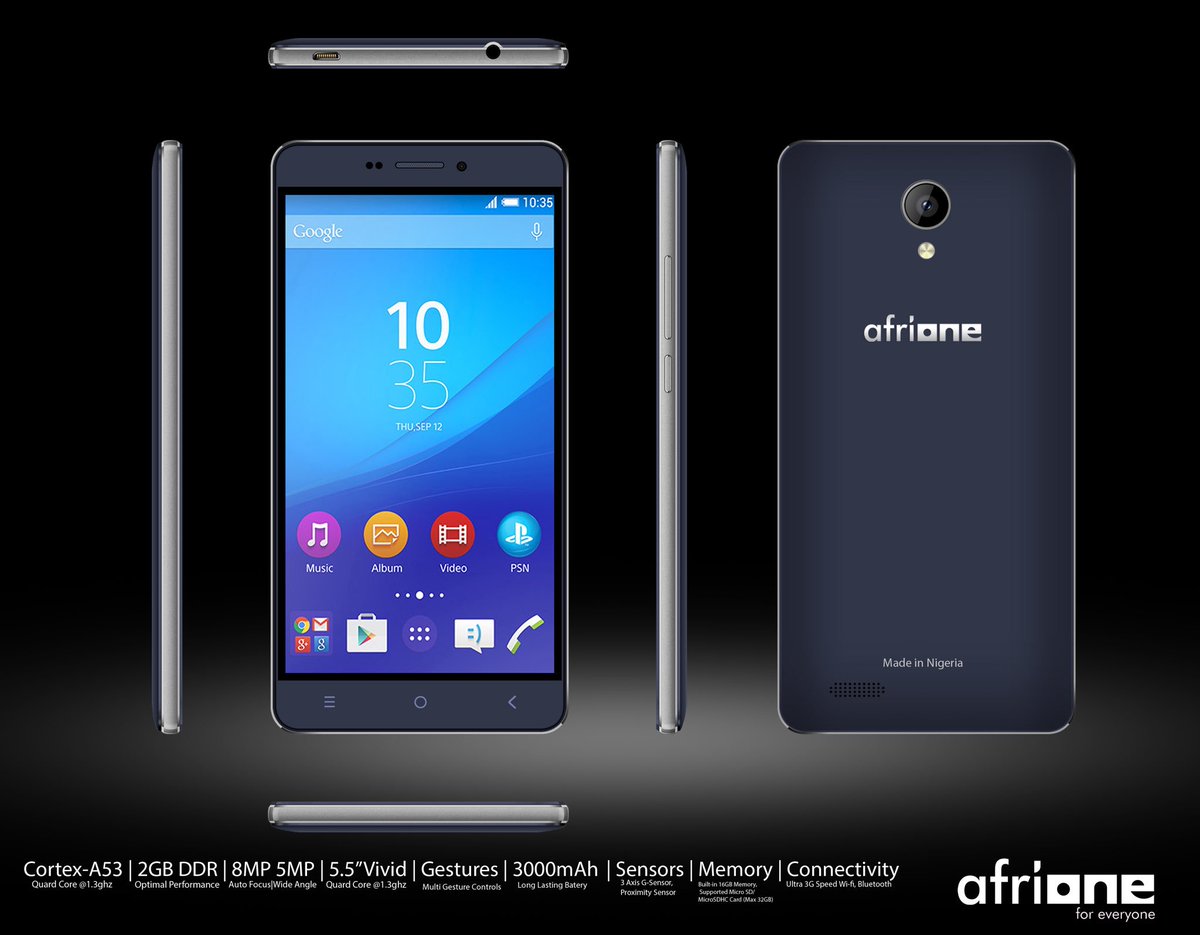 The name Afrione may sound funny, however, it is a reminder that the device is actually the first of its kind in Nigeria and Africa at large.

The Gravity Z1 features a 5.5-inch IPS display screen with a resolution of 720 x 1280 pixels resulting in a pixel density of around 267 which could have been better however for a midrange phone it is still acceptable. The  Afrione Z1 measures a dimension of 153.5mm x 77mm x 8.5mm and weigh 160g given the device an alluring shape and handy.

This 3G embedded device runs on Android 6.0 Marshmallow and packs a 2GB RAM and a 16GB ROM which is expandable to 32GB through the use of the Micro SD card. Gravity Z1  is powered by MT6780A, ARM Cortex-A53 Quad-Core clocking at 1.3GHz coupled with the Mali-T720 GPU. The phone features display colours up to 16million making even display colourful.

Afrione Gravity Z1 sports  8-megapixel back camera with Flash Support to lightening the surroundings of the picture and give a clear shot, the front camera on the other end features a 5-megapixel camera with Geo-tagging, face detection, panorama feature to accompany the effectiveness of the device in documenting memories.

Gravity Z1 is powered by a massive 3000 mAh Li-Po Non-Removable battery which might not be able to suffice for Nigeria present electricity condition. As a Nigeria made device, the phone should have been targeted more on resolving the number one problem of the country ELECTRICITY. Nevertheless, the massive 3000mAh non-removable battery will be able to sustain the users for 1 day of constant usage and two days of occasional usage.

The Afrione Garvity Z1 price on Kara is the best. Buy Afrione for 34,500 in Nigeria on Kara.com.ng and enjoy a quick delivery to any location and pay through your preferred payment option. Pay on delivery is allowed.

The question that occupies the mind of general Nigeria is “Can this device face the test of time?” ” How effective can the device be?” this question can be answered by users personally, however, let us be informed that this device has been launched since early 2017, and it is still of use till now.

Where To Buy Afrione Gravity Z1 In Nigeria

Looking for where to buy Afrione Gravity Z1 in Nigeria? It is very simple and stress-free, to avoid buying the refurbished product, the best option and the smartest move is to order from an online shopping store. The best online shopping website to buy your Afrione Gravity Z1 is Kara.com.ng. where you can order your preferred series at the best selling price in Nigeria and also enjoy fast delivery to any location in Nigeria.