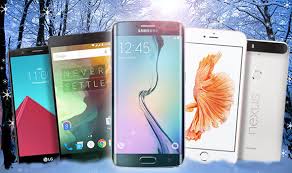 THE 5 BEST SMARTPHONES WITH 4GLTE NETWORK YOU SHOULD BUY

Looking at the term 4G, a lot of meaning comes to mind, depending on the reader’s perspective; could it be Great Four (4)? …. Oh! no.

Basically the term 4G means the fourth Generation, who could have thought of that?

4G is an ITU specification that is developed for broadband mobile capabilities, it enable IP-based voice, data and streaming multimedia at higher speeds and offer at least 100 Mbit/s with high mobility and up to 1GBit/s with low mobility.

The mobile companies are now going viral to be equipped with the latest development in the telecommunication world, indeed a lot of Smartphone has been launched with best of the best software.

4G being one of the latest and most effective development in the mobile technology world, cellular providers  have started to deploy 4G technologies, with Verizon and AT&T launching 4G LTE networks and Sprint utilizing its new 4G WiMax network. To start listing the names of Smartphone with this network will be synonymous to counting the numbers of sand.

However, out of the long list of Smartphone, there are 5 Smartphone brand with the 4glte network and the latest operating system (0s).

iPhone 7 and iPhone 7 Plus

To buy iPhone 7 Plus,Samsung Galaxy S7 Edge, Google Pixel XL, iPhone SE,Oneplus 3T on an online website, Kara online website is the number one and the best online shopping website to buy these smartphones in Nigeria at affordable prices. The reasons why you have to buy at Kara.com.ng are fast delivery to your location in Nigeria within 24 hours to 48 hours, good customer support and ability to choose any mode of payment for your goods. 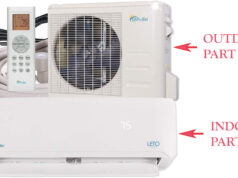 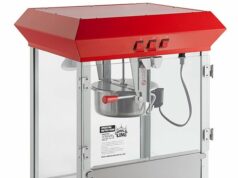 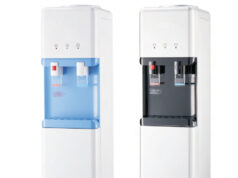