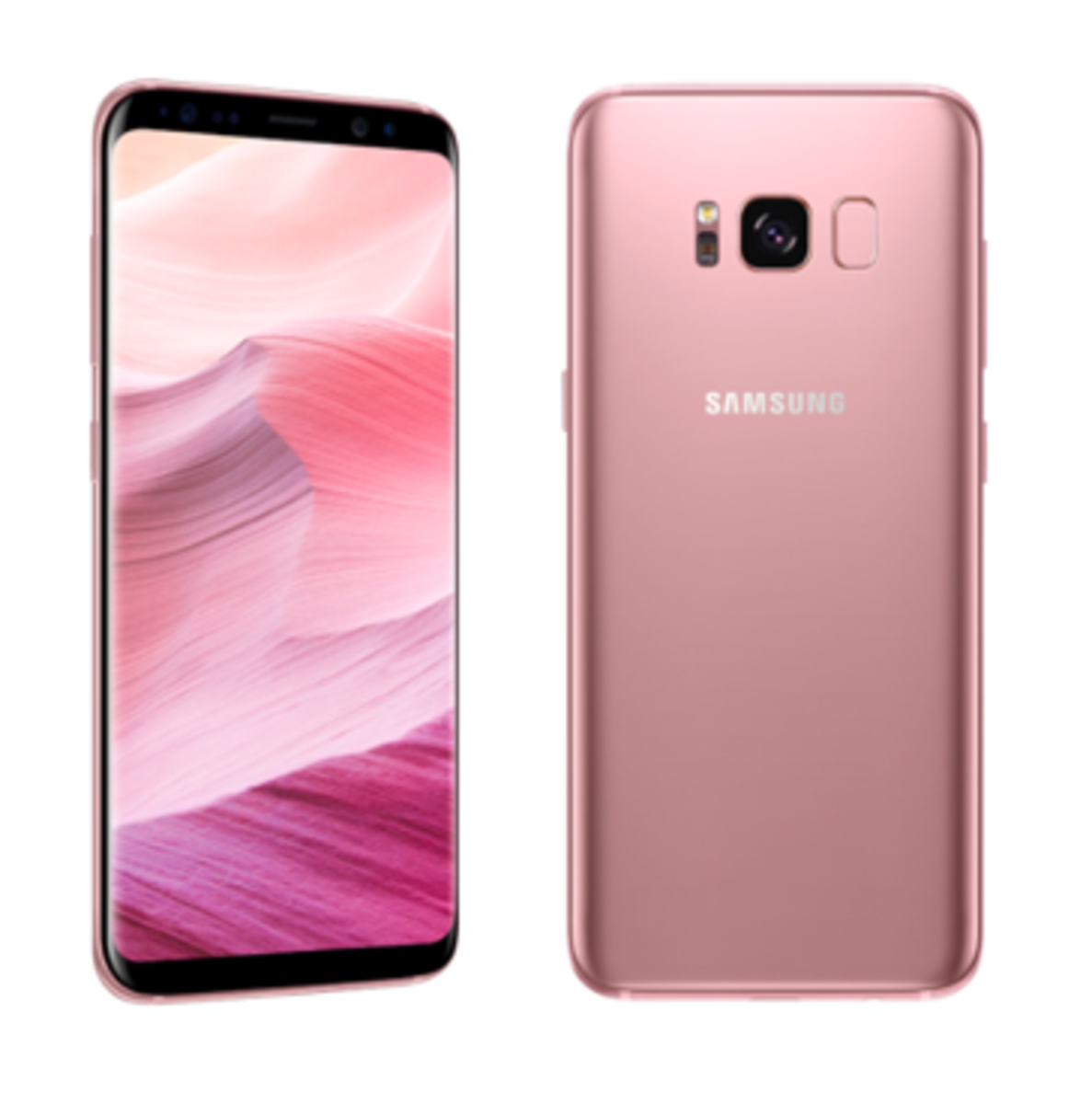 Samsung mobile launches its Lite version of the Samsung Galaxy S8 after a long wait, however, the phone did not come as Samsung S8 Lite or S8 Mini as we all expected, instead, it is called Samsung Galaxy S Light Luxury. 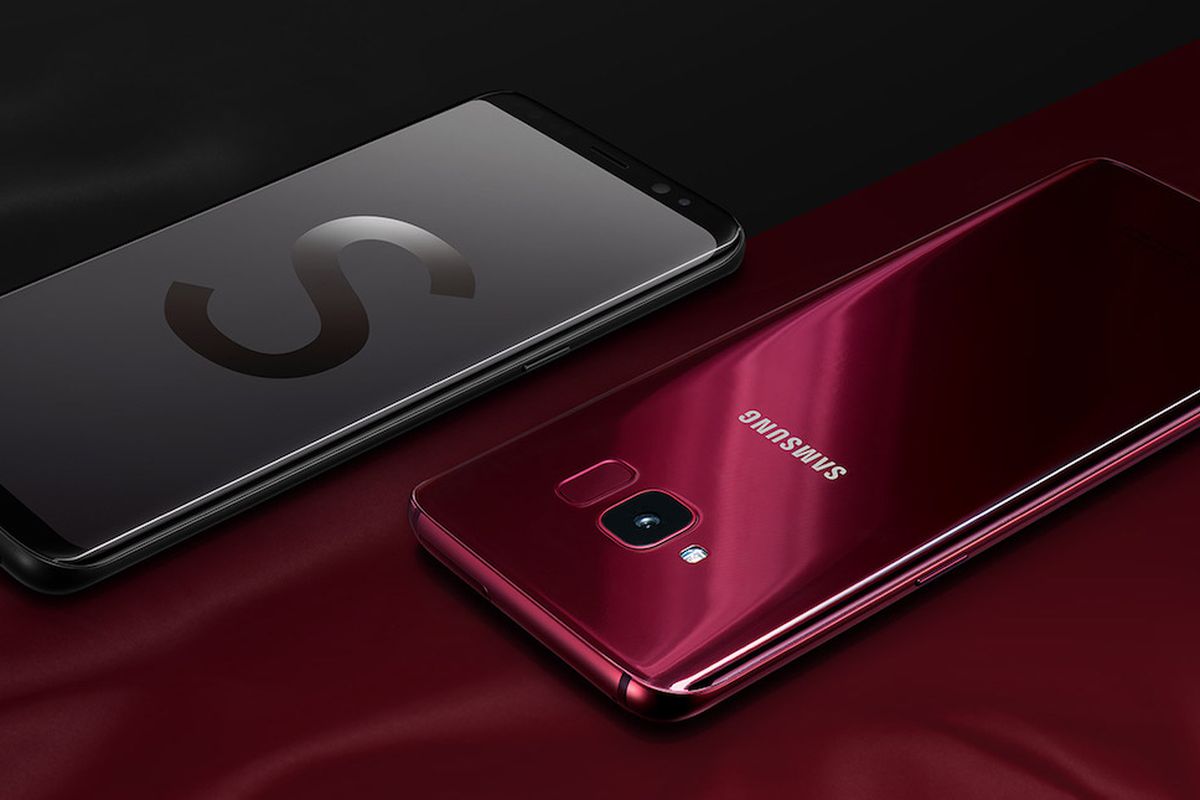 The key feature of the Samsung Galaxy S Light Luxury version is that it comes with a display with 18.5:9 aspect ratio with a resolution of 1080 x 2220 pixels. The smartphone also had water resistance Samsung Pay, wireless charging, Face Unlock, and an iris scanner.

The Light Luxury boasts a 16-megapixel camera on its back,  which along with an LED flash is designed to let you shoot you detailed shots and videos even when the lighting conditions are not up to the mark, which sits just next to its fingerprint scanner, and an 8-megapixel camera front-facing shooter which can assist selfies and help you make video calls.

Samsung Light Luxury swapped the Snapdragon 835 processor for a less powerful octa-core Snapdragon 660. The device is powered by an 8.0 Oreo Andriod version.

The Samsung Galaxy S Light Luxury is loaded with 64GB of expandable internal storage space. For expanding the memory, one has to use the second SIM slot or the Hybrid SIM slot. For power, the device is fuelled by a non-removable Li-Po 3,000mAh battery. The battery on the smartphone can be refueled quickly as there is support for fast charging.