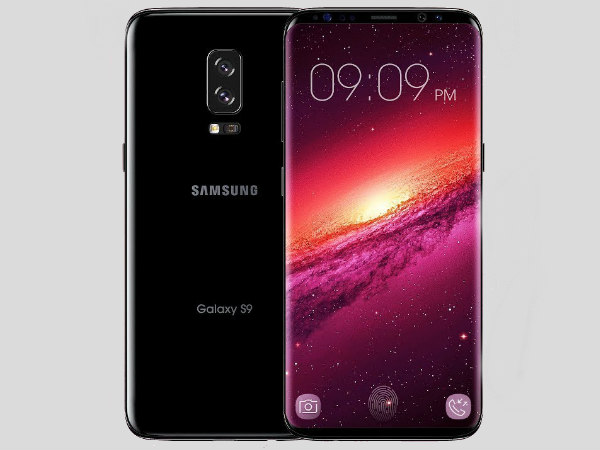 Samsung unveiled its new flagship smartphone on Sunday 25th  February 2018 with a focus on a social media and specifically camera which is a captivation feature for both old and young.

This smart device was launched at the mobile gadget fair in Barcelona and has captured the heart of the market, attracting thousands of reporters to attest to the beauty of the world’s biggest smartphone.

Samsung took the bold step of being the first flagship device launched this year among the mobile giant company.

Forrester analyst Thomas Husson said during his speech that “With the absence of any flagship smartphone announcement from any of its major competitors, Samsung had a great marketing window of opportunity to claim leadership in the high-end smartphone market, coming back in the race with Apple’s iPhone X.” With just a look at the newly released Samsung S9, it is easy to conclude that Samsung Galaxy S9 owns the year market ground. however, this device is not all about the design, and sincerely there is just a few changes in the S9 and its predecessor S8.

S9 features almost the same design as last year’s flagship, which flaunted a full screen and curved glass edge, which was later followed by Apple’s iPhone X and other devices, however, Samsung has opted to try and improve things with a few slight tweaks in the Galaxy S9.

Samsung claims the design improvements for the phone includes the iris scanner position which is being hidden, as well as less bezel at the top and bottom of the display. In addition to this, the fingerprint sensor now sits below the camera, with a little distance between the two, so as to avoid mistaken the camera for a fingerprint, all this features added to the beauty of the device producing a premium, captivating design device.

Samsung S9 offers a curved edge design and comes in 5.8-inch Quad HD Super AMOLED screen sizes and resolution of 2960×1440 clocking up to 570 PPI with waterproofing feature. This device flaunts an Infinity Display which is a near bezel-less, full-frontal, edge-to-edge screen display. The screen measured diagonally as a full rectangle without accounting for the rounded corners with dimensions of 147.7 x 68.7 x 8.5 mm and 163 g weight. 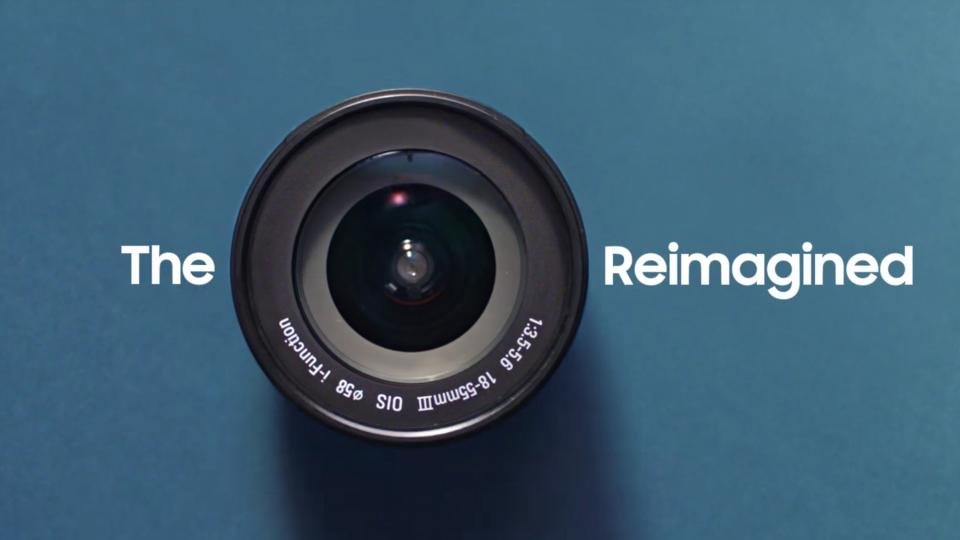 Samsung focused particularly on the camera, with the tagline “The camera Reimagined.”

Galaxy S9 features a super-slow-motion facility designed to make it easy to extend key moments of action. The slow-motion features have been improved to allow shoots at 960 frames per second, which is four times slower than the Galaxy S8, in addition, its sports an Automatic motion detect which allows automatic recording when movement detected.

They also gain a type of lens that should improve low-light photography. The Galaxy S9 features a single lens on the rear of the phone, but Samsung has packed in lots of improvements in its effort to ‘reimagine’ the phone camera.

There’s a 12MP rear sensor with optical image stabilization, new dual-aperture technology, with the camera automatically adjusting the aperture depending on the scene you’re shooting, much like the human eye adapts to changing light.

For shooting something brighter than 100 lux (daylight brightness) the shooter instantly adjust to f/2.4 aperture, and if it’s darker than that the camera will opt for the f/1.5 aperture.

F/1.5 is the widest ever aperture in a smartphone, and Samsung claims it should enable you to capture images with more color and detail, and much less noise in low light conditions which will result in better photos in all conditions.

On the other hand, Galaxy S9 features 8MP camera shooter with a f/1.7 aperture on the front which also serves as the facial recognition sensor.

According to Samsung, there is more to this facial Recognition than just sensing faces, its neural engine can create 3D scans of faces and the new Intelligent Scan mode will use the face detector to make sure that your phone always unlocks.

This device will come in two variant depending on the country, for the UK and some other country will get the version with the Samsung owned Exynos 9810 chipset,10nm 64-bit Octa-Core Processor *2.8GHz 1.7GHz (Maximum Clock Speed, Performance Core Efficiency Core.

While on the other hand, Samsung S9 is one of the first phones to feature the new Qualcomm Snapdragon 845 chipset and a 10nm 64-bit Octa-Core Processor 2.7GHz 1.7GHz (Maximum Clock Speed, Performance Core Efficiency Core) CPU coupled with Adreno 630 GPU for a clear graphic display. Both Variant comes with 4GB of RAM and 64GB internal storage space, which can be expanded with the use of microSD cards up to 256GB.

To my dislike, there had not been any change in the battery juice. The S9 still features the same power capacity has its predecessor S8 which will only last for some hours, however, it’s expected that the new processing tech inside both versions of the phone will make it more efficient and lasting than the Galaxy S8 was.

In addition to all this features the S9 Storm the market with an upgrade of Bixby Vision image-recognition app which can identify foods the camera is pointed at and estimate their calorie contents inside and more features like location identifying. This is not all of the alluring features embedded in the S9 flagship device, one of the prominent new innovations in the S device is also the introduction of AR Emojis which creates animated cartoons from facial scans of the owners that then mimic their expressions. This concept has previously been adopted by Apple called the Apple’s animal-based Animojis, however, Samsung claims its version is more of a “personal” emoji.