Samsung galaxy S5 which has been the top of the rumour from Samsung lately has been said to come with some unusual features such as 1440 x 2560 pixels screen resolution which can be easily referred to as 2k display and eye scanning feature which will unlock at the recognition of the owners iris.

Samsung Galaxy S5 we will recall has first been rumoured that it will come with two different kind of body, the aluminium and the plastic body and will also feature a curve and normal screen. Samsung Galaxy S5 when it appear will be one of the best phone in town as the various features that this phone is expected to pack are highly uncommon.

Samsung Galaxy S5 most likely will be the phone that many have been waiting for as a GFX bench listing early this month announced that Samsung is working on a phone with the codename Samsung SM-G900S which will come with a 2k display and many rumour heard it that this reference is to Samsung Galaxy S5.

Samsung Galaxy S5 is expected to be launched in early quarter of next year, however Samsung galaxy S5 will not attain monopoly of the market by that time, it is most likely that HTC One 2 will also be lunch which will have closer features to what we can get in Samsung galaxy S5. 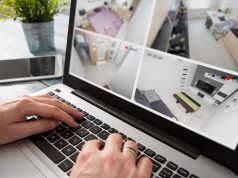 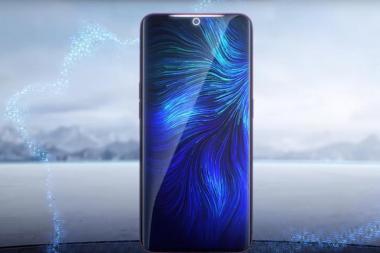