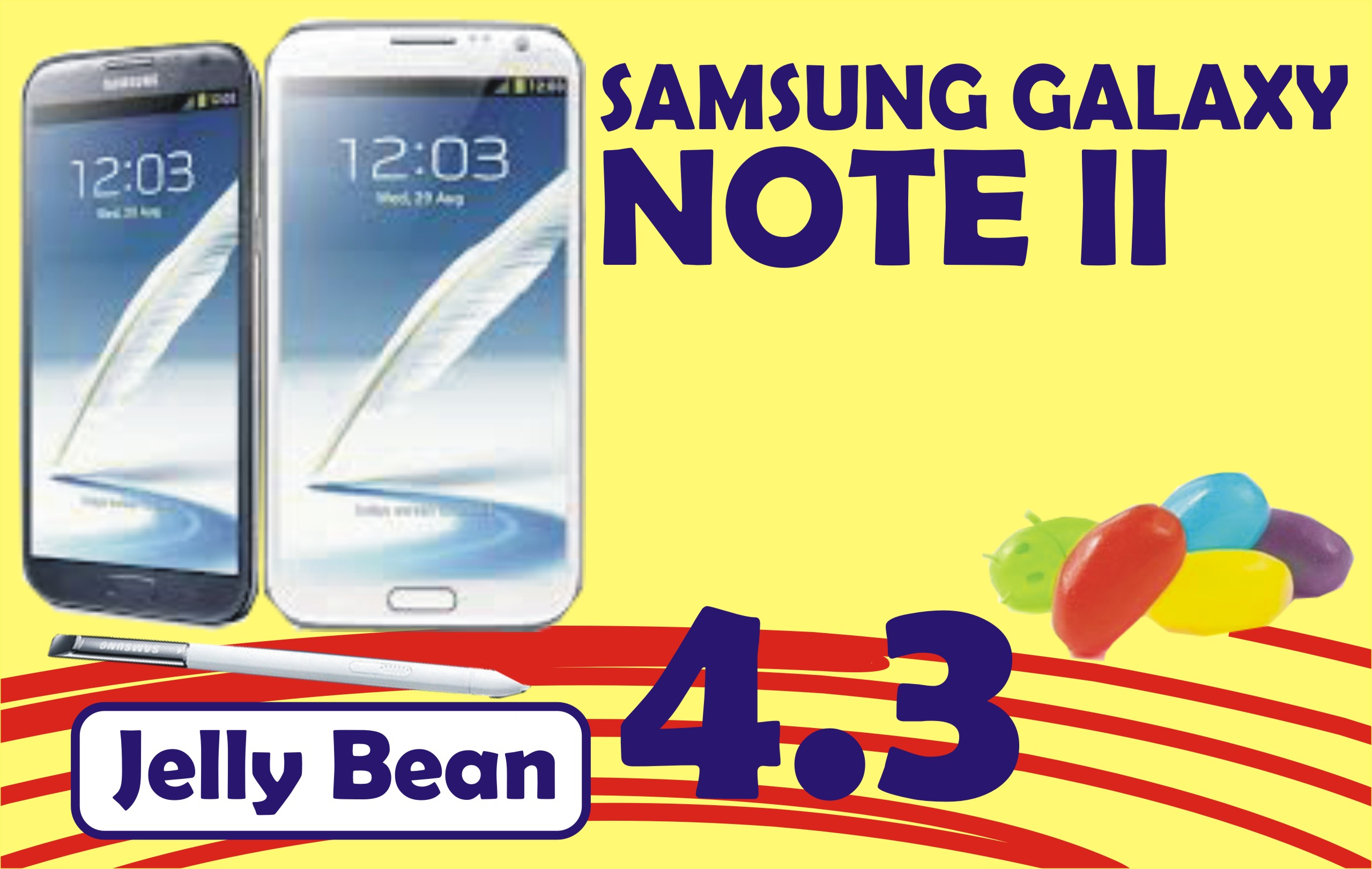 Android 4.3 Jelly Bean change some things on your Samsung Galaxy Note II, however you have several additional tab and support gear for your phone using Samsung Galaxy Note II. First the Trim Support is specially made to make you device faster than usual, it also come with Samsung Knox, Samsung Wallet, New Samsung Keyboard to mention but few.

Android 4.3 Jelly Bean gives better RAM management, the Core UI elements has been updated to the ones you find on Galaxy S4 meaning you will have all themes available on Galaxy S4. Other things that this Android 4.3 Jelly Bean is loaded with are New lockscreen that gives you multiple widgets, improved ripple effect which gives you the ability to change clock size and set your personal message, you will also get new Screen modes as it is on Galaxy S4.

Further, there is higher GPU, you can now have adaptor display and professional photo on your Samsung Galaxy Note II such as Daydream, actionable notifications, driving mode, move-to-SD-card feature among others. There are new additional notification centre and a complete overhauling of UI settings just exactly like that of Samsung Galaxy S4.

There are various new applications on Android 4.3 such as Calculator, Clock, contacts, gallery, music to mention just little. Consider the full screen Samsung applications along with the New S-Voice as is been experienced from Galaxy S4.

Price and SOME SPECIFICATIONS OF SAMSUNG GALAXY NOTE II