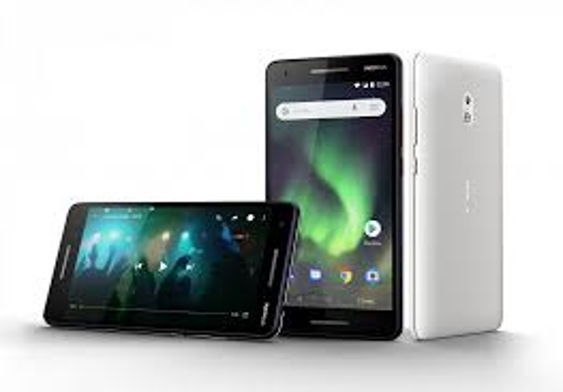 The Finnish multinational company is back again with the upgraded version of the trio Nokia Smartphone devices it launched last year. After the global sales of the last year device, HMD Global deem it fit to upgrade the mid-range devices to bring some of the more premium phone aspects down to more affordable price points. 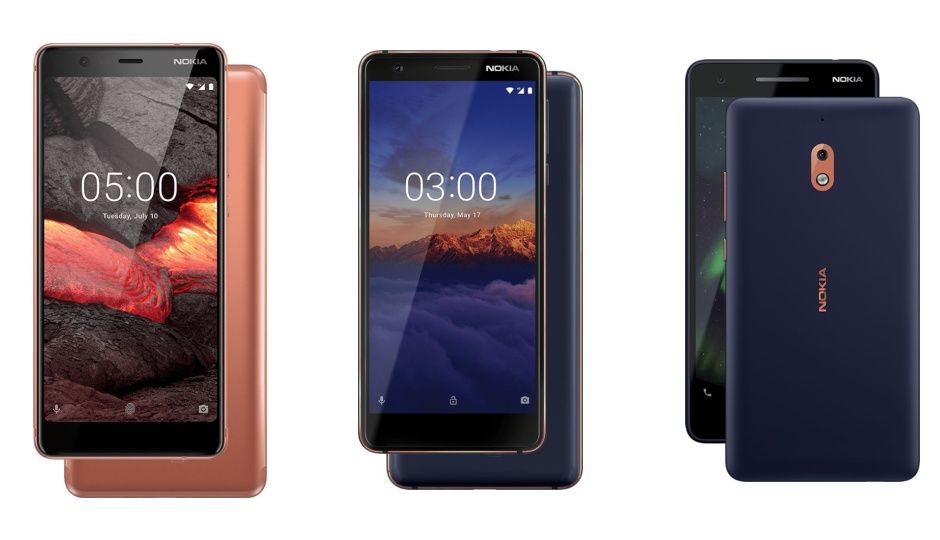 The key change for 2018 is that the Nokia 3.1 and Nokia 5.1 are making the switch to an 18:9 form factor, much like the mid-range Nokia 7 Plus. The Nokia 3.1 continues to be powered by a MediaTek chipset like the older Nokia 3, but this time around HMD is using a MediaTek SoC in the Nokia 5.1 as well, touting significant gains in performance. The Nokia 3.1 is a bigger upgrade than the 2017 version. It boasts additional internal specs, a new exterior design, and sporting a fancy tall 18:9 display which makes the Nokia 3.1 the most affordable 18:9 smartphone yet and one of the cheapest mid-range devices on the market with a 5.2-inch HD+ display which is made out of 2.5D curved Gorilla Glass.

Nokia 3.1  has diamond-cut aluminum sides and a different body built depending on the colour. The Nokia 3.1 comes in three colours: Blue which comes with a Copper built body, Black in Chrome body built and White which features a perfect Iron body.

The company further explained that the Nokia 3.1 has a “satin finish and feel,” which give it a premium look and fit for the eye. The phone has a slightly bigger display compare to the 2017 version with a thinner body and reduced bezels on the side. The Nokia 3.1 features a dimension of 146.25 x 68.65 x 8.7mm.

Featuring an 18:9 form factor, the device is able to accommodate a display screen of 5.2-inches, displaying from up to 0.3 inches in a body 2mm narrower than last year’s model. The Nokia 3.1 also comes with an FHD panel+ an IPS display type with a resolution of 720 x 1440 pixels resulting to 310PPI Per pixel density, which is significantly higher than the panel used in last year’s model. There’s also 2.5D curved glass along the sides and Gorilla Glass protection. 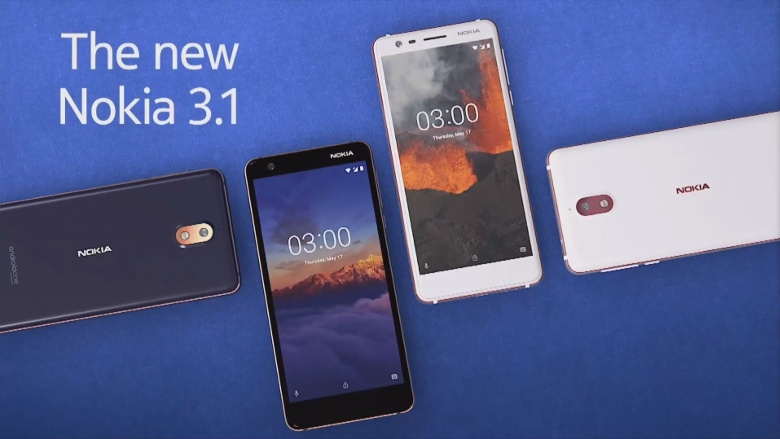 On the rear side, Nokia 3.1 now have a 13-megapixel camera PDAF featuring phase detection autofocus and a LED flash. While the front camera comes with the 8-megapixel camera for a perfect picture for every selfie lover.

Under the hood, the key change is that the Nokia 3.1 is the processor. The device is now powered by a Mediatek MT6750 chipset, which comes with eight CPU cores clocked up to 1.5 GHz and a Mali T860mp2 GPU which helps produce an optimum performance with less power consumption and also helps perform very fast.

Nokia 3.1 run on the latest Android OS version 8.0 Oreo, which is the latest, fastest and a user-friendly Android version and it helps sustain the battery capacity of the device as well as the operation and it also includes practical features such as an integrated Avast virus scanner. 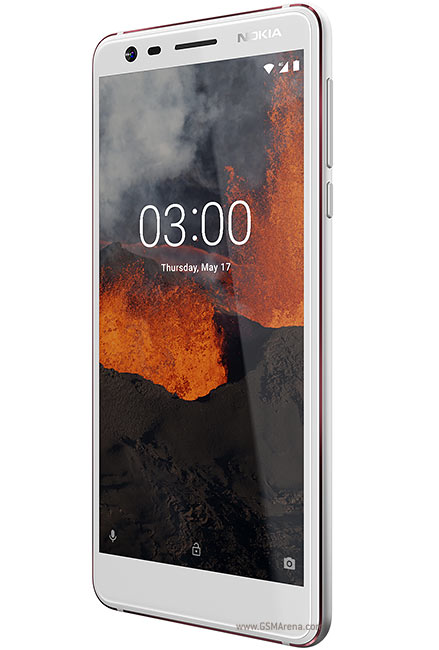 Nokia 3.1  comes in two series, it comes with a 3GB RAM, 32GB of internal storage and a 2GB RAM, 16GB internal storage which can both be expanded up to 128GB through the use of microSD card, which is enough to save documents as well as download videos and music.

Nokia 3.1 is powered by a non- removable Li-Ion 2990 mAh battery which can keep the user busy for at least 13 hours of massive usage for watching videos and surfing the internet and more. Thanks to the OS and processor the device does not drain the battery fast.

SHOP WITH US TODAY