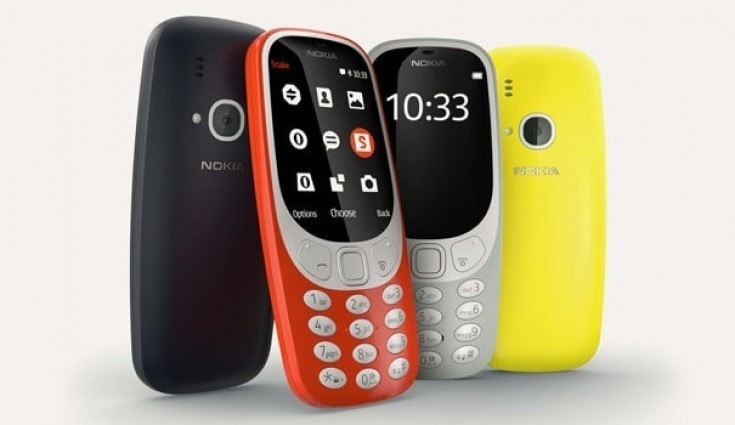 Its a new year 2018 has the HMD Global has finalize the resurration of the Legendary Nokia 3310. Once again the company has introduced another version of the Nokia 3310 creatively named Nokia 3310 4G, which shares a virtually identical design to its predecessors the 3310 and 3310 3G.

Though the phone design is similar to its predecessor, but Nokia did make some small changes to the phone’s design.

The company replaced the inaugural 3310’s monochrome screen, with a sleeker, more futuristic design and a color screen. Looking within, the software inside is reportedly improved to  YunOS, an Android-bover operating system made by Chinese retail giant Alibaba instead of the Java-based platform embedded in its predecessor.  For now, the phone has only been announced for China in partnership with carrier China Mobile and according to CNETthe device will be available in February.

The Nokia 3310 with a 4G connectivity, allowing users to connect to the internet at much faster speeds, which mas it a much-needed upgrade over the original Nokia 3310. Here are three features of the Nokia 3310 4G

This new Nokia 3310 (4G) has a 2 megapixel camera with an LED flash, a headphone jack, a 2.4-inch polarized screen, Bluetooth 4.0 and 512 MB of storage with a MicroSD expansion slot. The phone can also make HD voice calls, its is pre-loaded with apps and can turn into a WiFi hotspot, letting users connect to the internet no matter where they are and  sharing of 4G connection to any devices, whether they are laptops, tablets, or a phone. 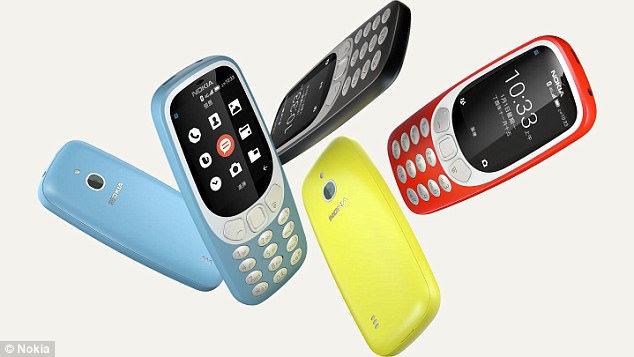 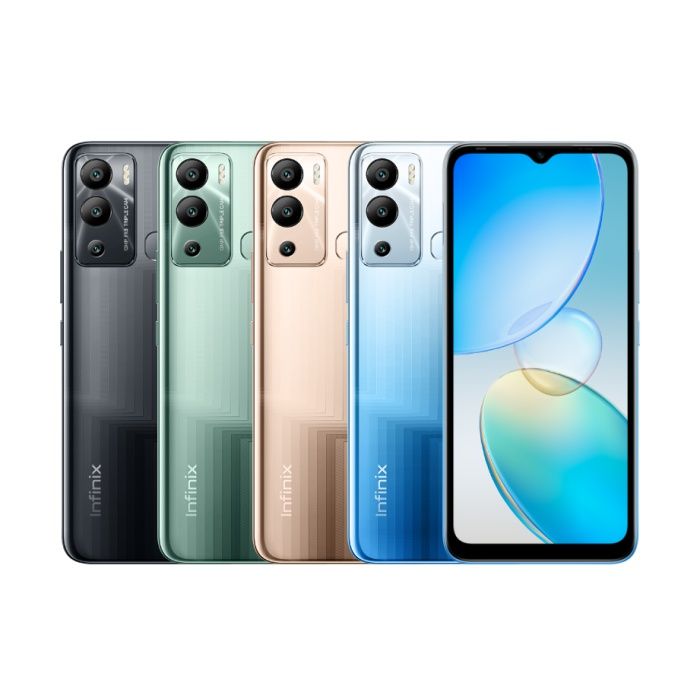 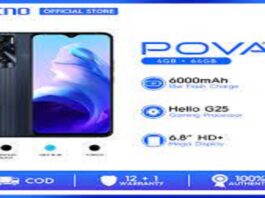 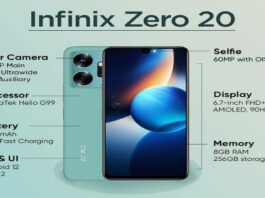