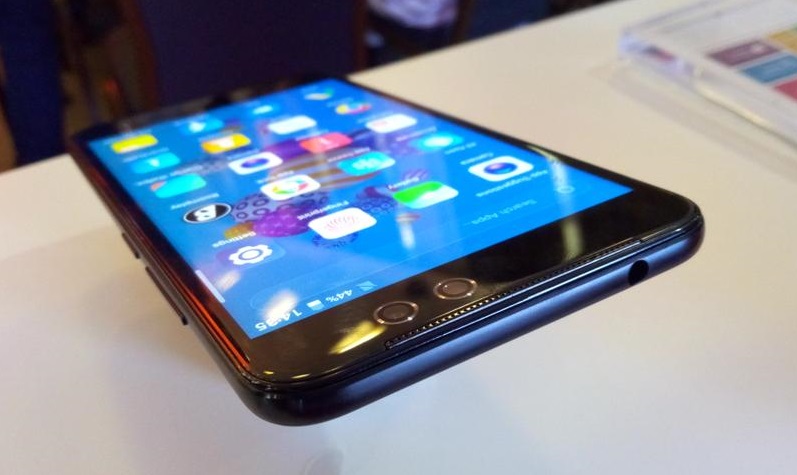 Itel S32 is the latest additional android smartphone from Itel mobile as the end of the year gift package for the year 2017.  itel mobile has strengthened its S Series portfolio, which is known for its Super Selfies, with the launch of the itel S32.

This device is designed as a Mid-range smartphone but the best-suited phone for countries with poor power supply, Nigeria championing it, likewise this device is well suited for every picture lovers with its powerful, eagle-eyed and captivating dual front camera and other alluring features that meet tastes of modern users.

Itel S32 is designed with Aluminium alloy and Polycarbonate cover body with a 5.5 Inches HD LCD IPS capacitive touchscreen display and a 2.5D Curved screens which offers crystal clear views with vivid colours and ensures good readability in bright sunlight with a high screen resolution of 1280 x 720 pixels, pixels resolution resulting to 267ppi per density which gives you a clear display in bright sunlight and display colours up to 16 million which gives the device a colourful and bright display. it also comes with a  dimension of 145.50 x 72.78 x 9.4  and weighs 160g Light and slim enough to make the screen fit well at hand and give a premium look. The fingerprint sensor is now mounted at the back of the device with a classy white line separating it with the vertically placed camera and LED flash coupled with three physical navigation buttons on the lower bezels. The Itel S32 offers two selfies cameras. This is a combination of 8MP and 2MP sensors. There’s soft LED flash to help take a clear selfies picture at any corner anytime even in poor lighting condition and for better video chat in dark environment. There is an 86-degree wide-angle lens that may offer decent results for group selfies and a rear camera of 8-megapixel for selfie lovers.

Itel S32 is powered by MediaTek MT6737M  chipset which offers a Quad-Core 1.3 GHz CPU and Mali 400 GPU which helps produce an optimum performance with less power consumption and also helps the device to work very fast. 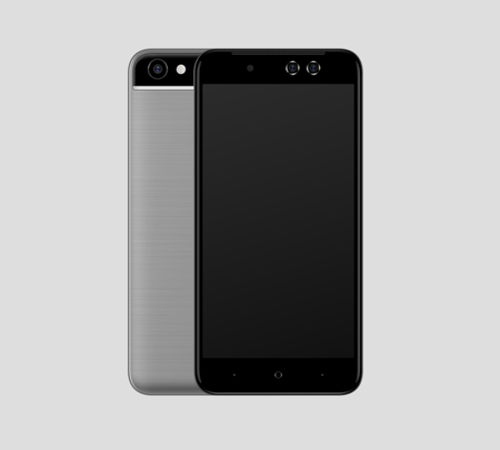 Itel S32 runs on a 1GB RAM and packs 16GB of internal storage that can be expanded up to 64GB via a microSD card which is enough to store any document.

Itel S32 runs on Android OS version 7.0 Nougat which is the latest, fastest and a user-friendly Android version which helps sustain the battery capacity of the device as well as the operation and it also includes the Google Assistance.

Itel S32 is powered by a non-removable 3000 mAh Li-Polymer Battery allowing the use of the device to chat, streaming, taking pictures and more for a long period of time. So there won’t be need of turning our charger to an MTN motto which says ” Everywhere you go” all in the name of looking for any available transformer to plug your device into.

Where To Buy Itel S32 in Nigeria.

In case you will love to buy a smartphone with great features and at the same time pocket-friendly, Itel S32 is the phone for you. Get yours now to take the picture ever with just one shot, however, for convenience, you can buy it from an online shopping store.

The best website to visit to buy your Itel S32 is Kara.com.ng  where you will enjoy fast delivery to your location in Nigeria within 24 hours to 48 hours, good customer support and ability to choose any mode of payment for your goods.