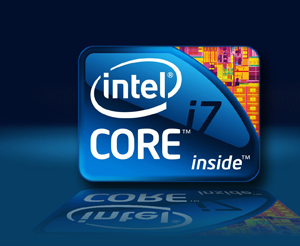 Intel has just started shipping some of its fastest laptop chips to date, meaning new powerful laptops should soon be on the market.

The new chips include Core i7 Skylake processors, as well as mobile Xeon chips that are headed for portable workstations.

Intel shipped the first laptop Skylake chips last year, but they were for mainstream and entry-level laptops. These new chips, just added to Intel’s price list, are aimed at the high end.

The chips should be Intel’s fastest for laptops until it releases its next Extreme Edition gaming chip, which will also be based on Skylake. Skylake processors are manufactured using Intel’s latest 14-nanometer process.