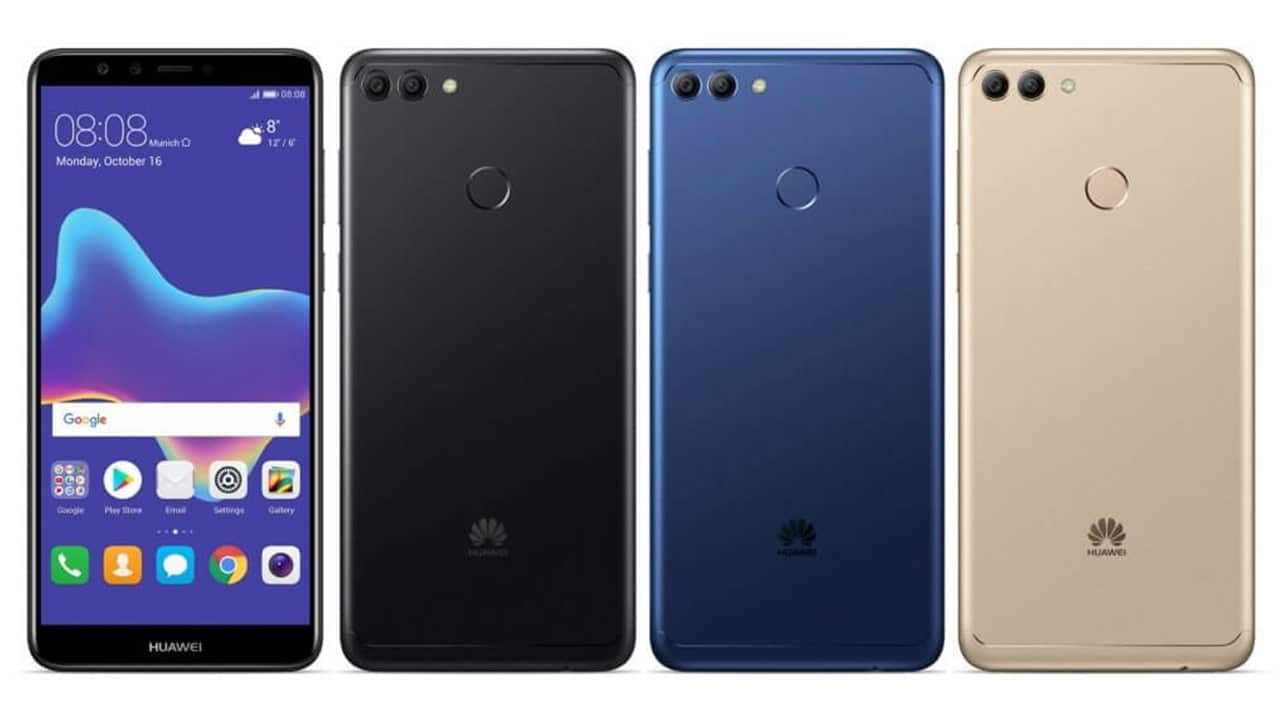 Huawei Y9 (2018) is a product of the Chinese multinational company, which was founded on 1987 by Ren Zhengfei and built its headquarters at Shenzhen, Guangdong.

Huawei is the largest mobile company in China and one of the most popular mobile phone companies in the world that have produced many phones of different specifications and price. though their product is tagged as a Chinese phone which is true but not the way people meant it, Huawei is a phone from a Chinese company but that does not make it less functional compared to other phones.

The Huawei Y9 (2018) has been announced recently to be launched in April 2018 has the new budget smartphone by Huawei has been built on the lines of Honor 9 Lite and Huawei Mate 10 Pro. Huawei Y9 2018 is announced to run on Android 8 OS

The Huawei is the newest Huawei phone, equipped with the latest Android version and four powerful cameras similar to the mate 10., it offers almost the same internal resemblance to the Mate 10 Pro and features a unique and breathtaking high-performance design. The device is designed for strength and style with a metal unibody construction. 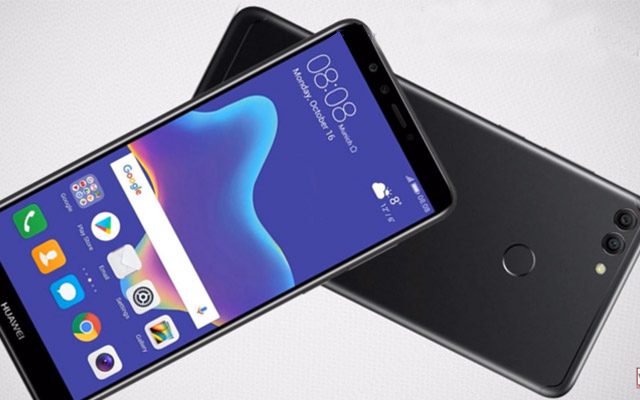 Huawei sports a 5.93-inch IPS display with an 18:9 aspect ratio which shows it features a full all body display screen and a 2160 x 1080 resolution, it comes with a Cornilla Gorilla Glass which sits comfortably on the screen as protector as well as beautifier which gives it a more befitting and appealing appearance and feels worthy of the high-end device. Though the device storms a slim body. it still has very small bezels surrounding the huge display.

This 5.93 inches device features a front glass and an aluminum body which gives the device a premium look and a nicer grip.

Huawei Y9 (2018) comes with a 5.93-inch display and an IPS LCD capacitive touchscreen, with display colour up to 16 Million, all  this coupled with the fashionable 18:9 or also referred to as Univisium, meaning the phone features  an all screen display, full-HD+ (1080×2160 pixels) resolution  tough the device  feels very wide in the hand, but the combination of a huge, standard aspect ratio screen with slim bezels lends a distinctive heft. 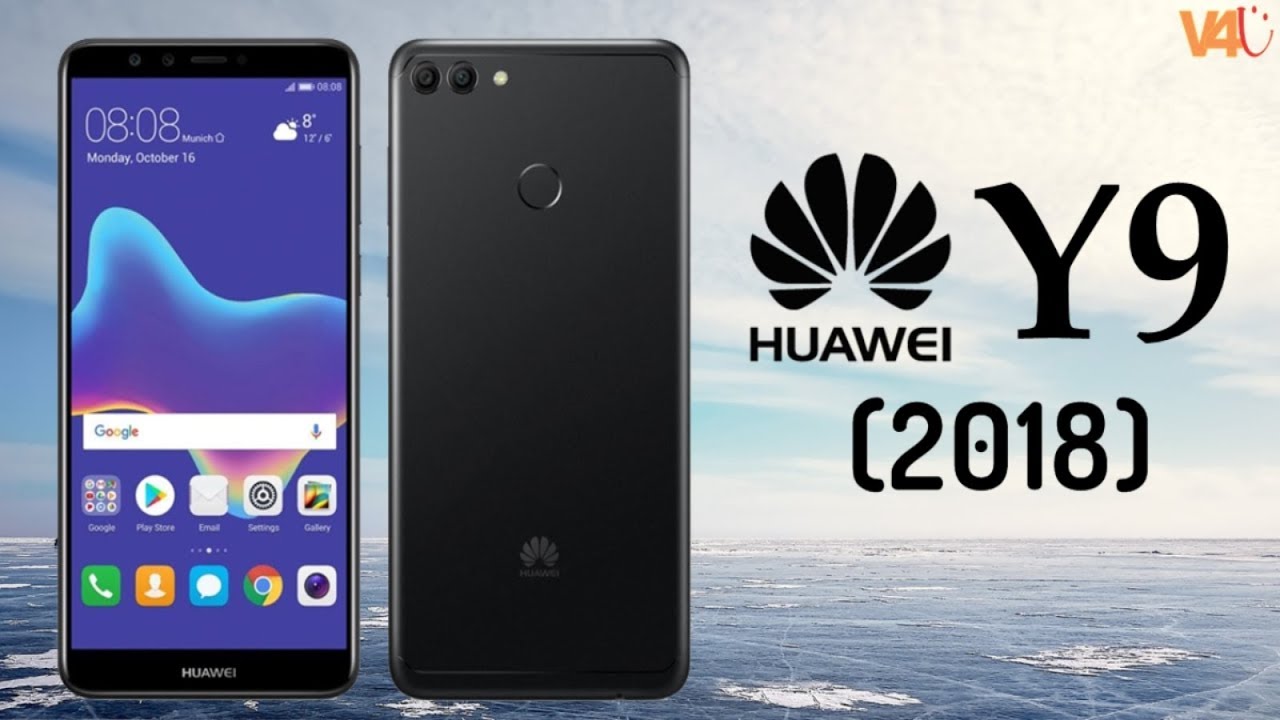 Under the hood, the Huawei Y9 (2018) sports the Kirin 659  SoC chip, along with eight processing cores at a clock-speed of 2.3GHz,  coupled with a Mali-T830 MP2 GPU, the device is sure to give the best experience to users with these combinations which are designed to handle tasks effectively.

The Huawei Y9 (2018) comes with the company’s own EMUI ROM and runs on Android OS version 8.0 Oreo which is the latest, fastest and a user-friendly Android version which helps sustain the battery capacity of the device as well as the operation and it also includes practical features such as an integrated Avast virus scanner.Oreo features v Picture-in-Picture mode, app shortcuts, smart text selection and notification dots – oddly called badge app icons – are on board. Others are absent, like the adaptive icons and the swipe-up app drawer on the Pixel. The default setting is still an app drawer-less home screen layout, but you can change that in settings.

The Huawei Y9 (2018) storage comes in two series there is one for every user. it comes with a 3GB of RAM and 32GB of internal storage and the other comes with a 4GB RAM and a 64GB Internal storage which can both be expended to 256GB through the use of storage MicroSD card

Huawei Y( (2018) is powered by  4000 Li-Po Non- removable battery and USB Type-C which helps keep users busy for at least 13 hours for watching videos and surfing the internet without having to plug it in every seconds and thanks to the OS and processor the device does not drain the battery.

Looking for where to buy Huawei Y9 (2018) in Nigeria? It is very simple and stress-free, to avoid buying the refurbished product, the best option and the smartest move is to order from an online shopping store. The best online shopping website to buy your Huawei Y9 (2018) is Kara.com.ng. where you can order your preferred series at the best selling price in Nigeria and also enjoy fast delivery to any location in Nigeria.