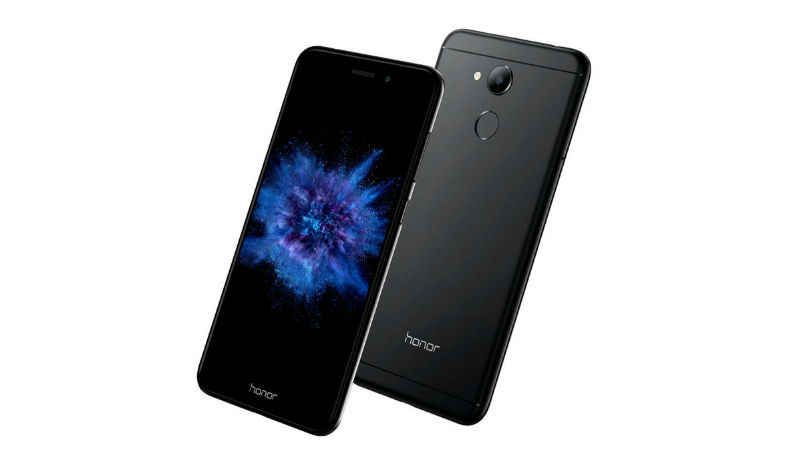 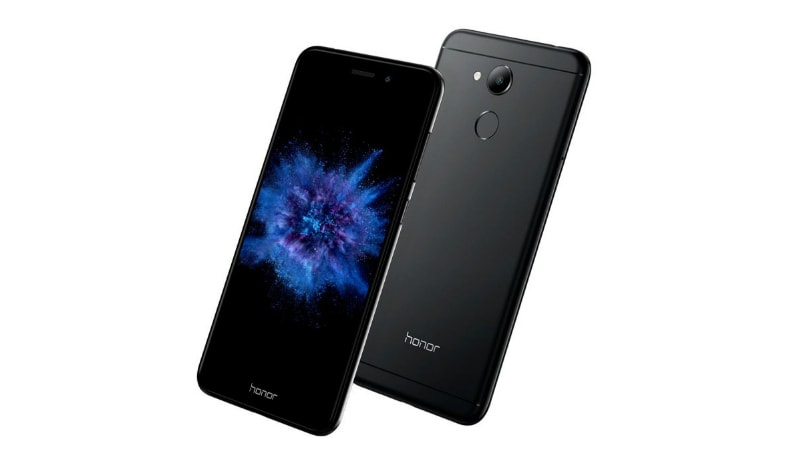 Honor V9 Play is a product of the  Chinese multinational company, which was founded on 1987 by Ren Zhengfei and built its headquarters at Shenzhen, Guangdong.

Huawei is the largest mobile company in China and one of the most popular mobile phone companies in the world that have produced many phones of different specifications and price.

Though it’s not quite long the name Huawei start ringing ball in every house, they have been in the technology business for a very long time ranking the world largest telecommunications equipment maker and with this experience, I believe they will do wonder in the development of mobile phone, which is already happening. 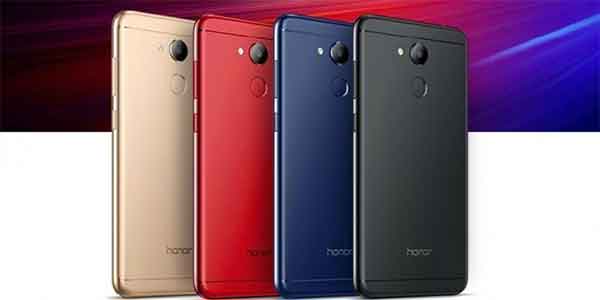 Honor Mobile is a sub-brand under the Huawei Group established in 2013. since the inception of this brand, Huawei had drastically developed with the right device to compete with the top leading mobile companies. Presently, Huawei launched a new device from  the honor series featuring trending specification at a very low price not affected by the alluring specifications and price f devce in its range.

The Honor V9 Play was launched in early september 2017. Though, the V9 Play is the toned-down version of the Honor V9 announced in february, it is one of the best Smartphones ever produced by Huawei featuring an eye-catching  Flagship designs and trending specifications.

Huawei Honor V9 Play features a massive 5.2-inch IPS LCD display screen which is protected by a corning Gorilla Glass  with a 148 x 72 x 8 mm dimension which makes it handy with no risk of it slipping off your grip. This mid-range device rocks an all-metal unibody, and a Rear mounted fingerprint reader, this device features specification worthy of recognition. Honor V9 Play is a mid-range device featuring rounded edges full-metal unibody, with a gorgeous 2.5D glass on the screen, and a fingerprint sensor which gives the device an appealing appearance, easy access and with  the presence of the corning gorilla glass for protecting the device from scracth. This 5.20 inches device features a resolution of  720 x 1280 pixels  resulting in 282 pixel per density and 148 x 72 x 8 mm dimension giving it a premium look  and feel. 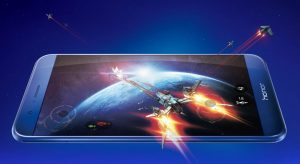 Honor V9 Play is a  5.2 inches display IPS LCD capacitive touchscreen,  with a 720 x 1280 pixels  resolution  resulting to pixel density of 282 ppi per pixel density. This smart device measures 148 x 72 x 8 mm, and display colour up to 16 million which gives the device a colorful and bright display.

Honor V9 Play is powered by MediaTek’s MT6750 chipset which makes the device work faster and smoother than devices of its range and also offers octa-core 4×1.5GHz ARM Cortex-A53 and Mali T860 graphics which helps produces an optimum performance with less power consumption & more which helps the device to work very fast.

Honor V9 Play was launched with the company’s own EMUI ROM version 5.1, coupled with Android OS version 7.0 Nougat which is one of the best, fastest and a user-friendly Android version which helps sustain the battery capacity of the device as well as the operation and it also includes practical features such as an integrated Avast virus scanner.

Honor V9 Play comes with a 3GB RAM and packs 32GB of internal storage, which can be expanded up to 128GB through the use of microSD card, which is enough to save documents as well as download videos and music. 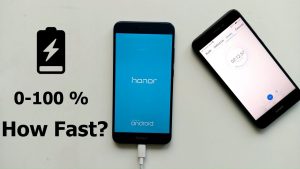 Honor V9 Play is powered by  3000 Li-Po Non- removable battery which will keep the user busy for at least 10 hours for watching videos and surfing the internet and thanks to the OS and processor the device does not drain the battery fast.

Huawei Honor 9 in Nigeria on Kara.com.ng

Where To Buy Huawei Honor V9 Play In Nigeria

Looking for where to buy Huawei Honor V9 Play in Nigeria? It is very simple and stress-free, to avoid buying the refurbished product, the best option and the smartest move is to order from an online shopping store. The best online shopping website to buy your Huawei Honor V9 Play is Kara.com.ng. where you can order your preferred series at the best selling price in Nigeria and also enjoy fast delivery to any location in Nigeria.