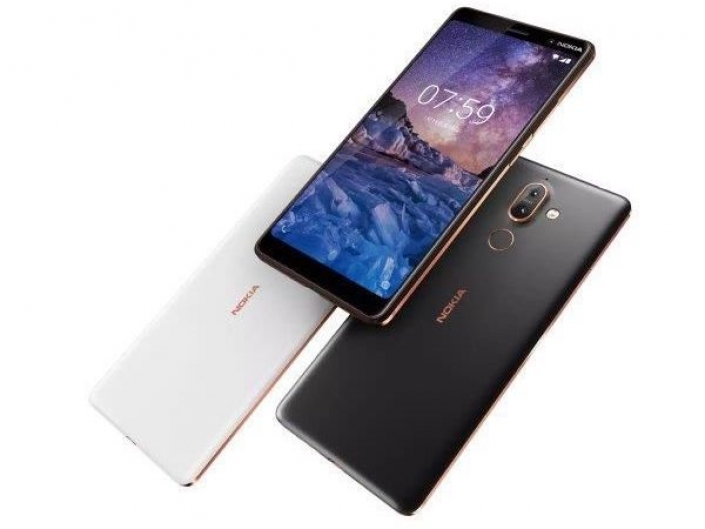 Yet another appealing device by the Finnish multinational company with a heart- capturing and competitive features, the NOKIA 7 Plus which was released as a more premium version of the Nokia 6 (2018) was released in the Mobile World Congress currently ongoing in Barcelona, Span. Nokia has been one of the leading giants in the telecommunication company known for producing one of the best Mobile phones in the mobile market. it is therefore expected that the Newly Released Nokia 7 Plus will be nothing but a big Plus to the company’s image and good name. Nokia 7 Plus Specifications, Review, Price and Availability in  Nigeria. 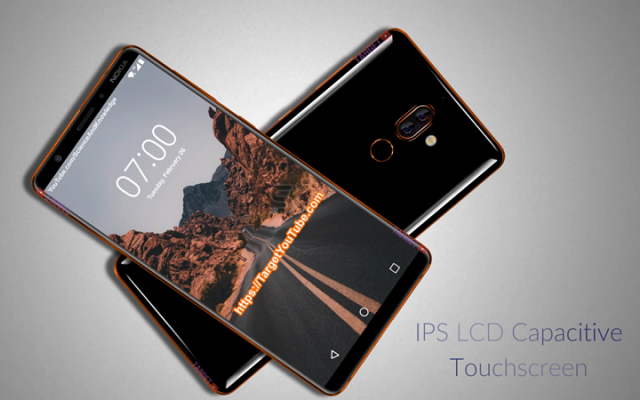 Nokia 7 Plus is built from a single aluminium piece and covered by a six-layer ceramic coating with a ‘plastic feel’ which gives the rear its matte colour and makes it unique compared to the device within its range. Featuring a  6-inch  IPS Full HD display with rounded corners on the screen, Gorilla Glass 3 as a protective measure and minimized bezels on the top and bottom which sit perfectly on the palm giving a good feel. It also comes with a fingerprint sensor at the home button at the back. The phone could be mistaken for the Google Pixel 2 XL. Unlike it’s predecessor, the smartphone comes with a new look and adopts the 18:9 aspect ratio which is the new premium aesthetics.

This massive 6.0″ device packs an HD IPS LCD Display type which is ideal for a good view. The IPS tech integrated with LCD allows for better viewing angles and color reproduction with a resolution of 2160 x 1080-pixel resulting to 403PPI and an 18:9 aspect ratio,  with a gentle tap, you can split the screen of your device and open two 1:1 windows for streaming and at the same time chatting, coupled with a dimension of 158.4 x 75.6 x 8 mm.

The Nokia 7 PLus alongside the Nokia 8 Sirocco.The main camera has a 12-megapixel sensor and a f/1.7 aperture, while the secondary 13-megapixel sensor has telephoto capabilities for 2x zoom. On the front, there’s a 10-megapixel selfie shooter, which Nokia claims are ‘superpixels’, Each camera has been made in partnership with Zeiss. I haven’t been able to properly test out the cameras here yet, so you’ll have to wait for the full review for an in-depth look

Nokia 7 Plus runs on the latest  Android 8 Oreo user interface (UI). As is with all Nokia smartphones, Android One ensures that the device will get the next two major OS updates from Google as well as three years of guaranteed security updates.

Nokia 7 Plus comes in two series, a 4GB internal memory and a 64GB built-in storage which is the same offered by the Samsung Galaxy S9 for reference. You could also increase this to up to 256GB if you want more space through the use of microSD card, which is enough to save documents as well as download videos and music.

Nokia 7 Plus is powered by a non- removable 3800 Li-Ion battery which can keep the user busy for at least 13 hours for watching videos and surfing the internet and thanks to the OS and processor the device does not drain the battery fast.

Full Specification of Nokia 7 Plus