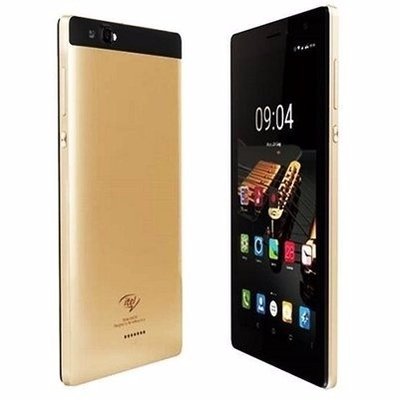 Itel iNote Prime 3  {It703} is the latest additional android Tablet from Itel mobile as the end of the year gift package for the year 2017.  itel mobile has strengthened its Tablet, with upgrades in the internal capacity compare to its predecessor the Itel iNote Prime 1702.

This device is designed as a Mid-range device featuring a look like high end design with  an eagle eyed and captivating camera capacity and other alluring features that meet tastes of modern users.

Itel  IT703  comes with a metallic-looking rear panel called the Alloy plastic, nicely polished to give an high end sleeky look. This 7.0 Inches HD IPS Capacitive Touchscreen display sports a screen resolution of 1024 x 600 pixels similar to that of the original itel Prime  which offers crystal clear views with vivid colours brightness even in sunlight nd display colours up to 16 million which gives the device a colourful and bright display. it also comes with a  dimension of 190.5 x 110.78 x 10.5 mm and weighs 150g Light and slim enough to make the screen fit well at hand and give a premium look with lower bezels.

Itel iNote Prime 3 Camera
The Itel iNote Prime 3 offers 5-megapixel camera on the rear, with 25921x 1944 pixel Picture Quality which is a downgrade compare to its predecessor which features a 8mp rear and 8mp front camera however it also comes with a soft LED flash to help take a clear picture at any corner anytime even in poor lightening condition and for better video chat in dark environment. The Selfie camera on  the other hand also offers a 2-megapixel camera with Flash light to lightening the day for any picture. 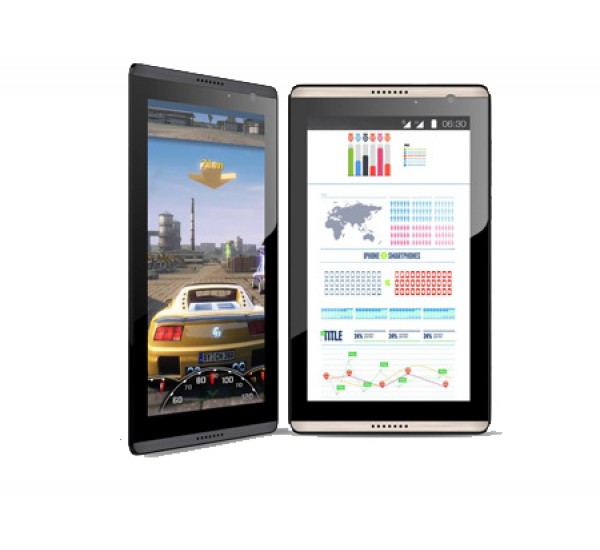 Itel iNote Prime 3 Battery
The battery is the selling pioint of the itel 111.  Itel iNote Prime 3 is powered by a massive  6000 mAh Li-ion non-removable  Battery allowing the use of the device to charge another device in form of a power bank as well as chat, streaming, taking picture and more for a long period of time. So there won’t be need of turning our charger to an MTN motto which says ” Everywhere you go” all in the name of looking for any available transformer to plug your device into.

Where To Buy Itel iNote Prime 3 in Nigeria.

In case you will love to buy a smartphone of great features and at the same time pocket-friendly, Itel iNote Prime 3 is the phone for you. Get yours now to take the picture ever with just one shot, however, for convenience, you can buy it from an online shopping store.

The best website to visit to buy your Itel iNote Prime 3 is Kara.com.ng  where you will enjoy fast delivery to your location in Nigeria within 24 hours to 48 hours, good customer support and ability to choose any mode of payment for your goods.